January 24, 2022
6NewArticles
Home Entertainment Bollywood What Is Prabhas Up To After Baahubali? 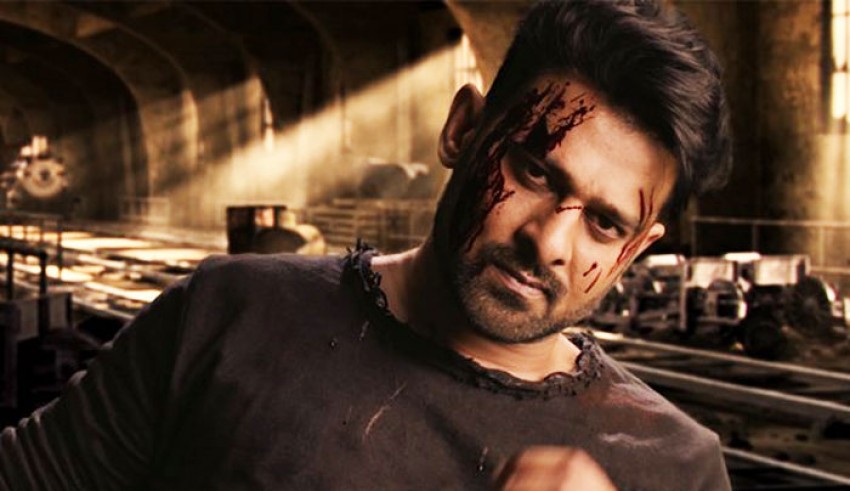 After the massive success and record-breaking streak of Baahubali: The Conclusion, Tollywood actor Prabhas has become one of the most sought-after actors in the Indian Film Industry. He is currently working on his next film, Saaho (which already sounds like another hit!) and has even signed to star in another movie, said to be a love story.

“The film is set in Europe of the 1960s-70s. We are planning to wrap them up by June-July next year.After that I will take up a Bollywood film” said Prabhas, talking about his next big film after Saaho, according to Hindustan Times. Prabhas seems to be sure of the fact that he is willing to work on a Bollywood movie, but only after his commitments in the South are over. The megastar is already a National favorite, thanks to the charismatic character he played in the very popular Baahubali and its even more popular sequel. His fandom is only going to multiply four-fold once he debuts in Bollywood.

Prabhas is currently working on Saaho, alongside Shraddha Kapoor, who is making her debut in the South Indian film industry. The trilingual action flick directed by Sujeeth apparently has a humongous budget of Rs.200 crores. Arun Vijay, son of veteran actor Vijayakumar, will also be starring in the movie and is said to be playing an important character.

Hollywood Stunt Artist Kenny Bates, who has worked on some of the most action-heavy movies like Pearl Harbour, Die Hard, Italian Job and G-Force will be directing and composing the action sequences. Having someone like Mr. Bates (who is so experienced in his field of work) is not only going to lend the film a sense of credibility but also make the action sequences live up to the audience’s expectations, especially when Baahubali left such an indelible mark on their minds.

Saaho will be shot in various countries including Dubai, Abu Dhabi, and parts of Europe, in addition to Hyderabad and Mumbai. The film will be released in Tamil, Telugu, Malayalam, and Hindi languages.

Let us hope Prabhas keeps starring in more films and the audience gets to enjoy more hits at the movies!