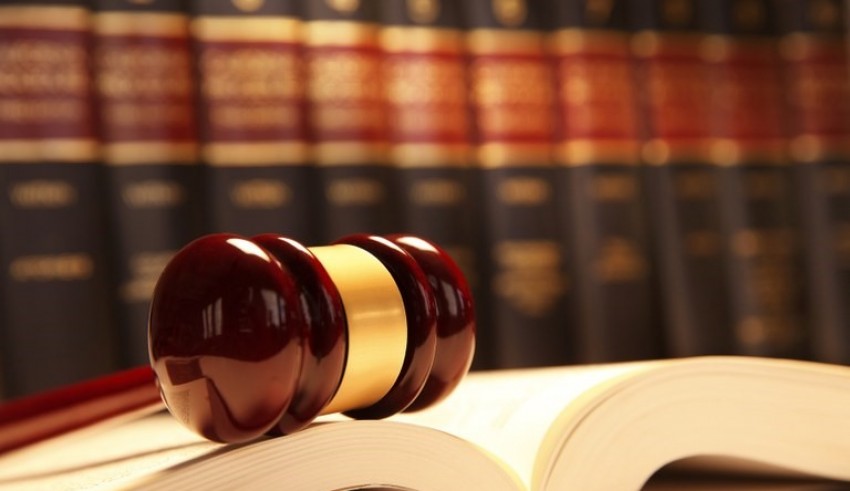 The Supreme Court on Thursday, 21st September 2017 passed its judgment and allowed the BCCI to draft its own version of the constitution, which will state its code of conduct, but at the same time, give due consideration to the recommendations of the Justice Lodha Committee while doing the same. The decision was given by a special bench headed by the Chief Justice Of India Dipak Mishra. The three big names of The Board of Control for Cricket in India (BCCI), Amitabh Choudhary, C.K.Khanna and Anirudh Chawdhry were also present in the court at the time of the legal proceedings.

In the past few months, things have not gone well between the Supreme Court of India and the richest cricket body in the world. Anurag Thakur’s apology, continuous ignorance of Lodha Committee reforms and a seemingly noncooperative attitude on the part of BCCI seemed to mock the court of law. This is the reason the Supreme Court warned the three representatives of the BCCI of serious consequences if they fail to fully cooperate. Besides this warning, the Supreme Court has also made it mandatory for the three of them to be present at the next hearing on 30th October. Although Puneet Bali, the lawyer representing the BCCI has assured full cooperation, what would happen actually happen remains to be seen.

The main objective of the Lodha Committee is to bring transparency and accountability in the affairs of the governing body in question, the lack of which is feared to make the BCCI a breeding ground for corruption if that hasn’t happened already.

To promote this transparency the Committee calls for including BCCI under RTI. It also aims at breaking the nexus of the few states that control over almost everything in the body and making it more democratic by including one vote for each state unlike now, where states like Maharastra with multiple associations have one representative from each of these associations who can vote in the election. Some other important recommendations include no office bearer of BCCI to be a minister or government servant. It also calls for a separate governing bodies for IPL.

The Newton Of Indian Cinemas