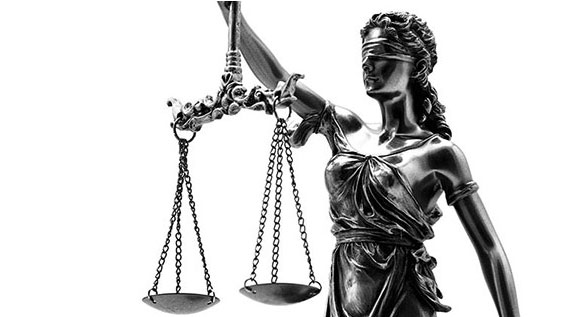 Humanity bleeds to death when the very womb of our existence is pierced. On one hand, we have reached the pinnacle of development and on the other, we have touched the nadir of one the most heinous crimes

According to Wikipedia, the number of rape cases in India from 2004 to 2010 was:

At the end of the decade, i.e.in 2010 a rape took place every 23.7 minutes. In 2012 this number increased to 24,923 rape cases, in 2015 to 34,651 as per the reports of National Crime Record Bureau (NCRB). The crime prevails in all sections of the society, be it the uneducated dependent women or educated independent women; school going girls below the age of six or a grand mother above the age of sixty. Apart from a few illogical and insensitive comments about the ‘clothes worn’ or an ‘unsafe time to be out’ being the supposed reason for rape, the masses have time and again united against this crime. The cold blooded Nirbhaya Gang Rape of 2012  was one such event where people’s anger erupted.

Strict Laws, Speedy Trails, and Capital Punishment are the least of what a victim deserves. But one thing is crystal clear, a rapist should not be showered upon with any mercy.

The paradox, however, is the increase in false rape cases as a result of stricter laws. When the Parliament adopted stringent laws in March 2013, A report from the Delhi Commission for Women revealed that out of the  2753 cases of rape between April 2013 and July 2014, only 1287 were found to be true while the remaining 1464 were false (which is approximately 52 percent of the cases).  False rape cases not only defame people innocent of rape but also delays justice for the real victims of this heinous crimes. Thus, a victim of rape who earlier did not get justice due to weak laws now has to wait longer due to false rape cases while also being subjected to more scrutiny to determine if the victim really is speaking the truth.

In 2015, a woman filed a case against 4 men for kidnapping and gang raping her, the police investigation showed the case was a hoax and done with the motive of taking revenge for an enmity in the past. Other false rape cases also indicate personal enmity or a way to make monetary benefit out of it. Similarly in 2016 Jaipur Police registered 330 rape cases which were 18% higher than the last year but out of the 276 cases that they were able to solve 43 percent of them were false.

What do you feel of this problem of false rape cases trivializing the actual victims?

The Newton Of Indian Cinemas