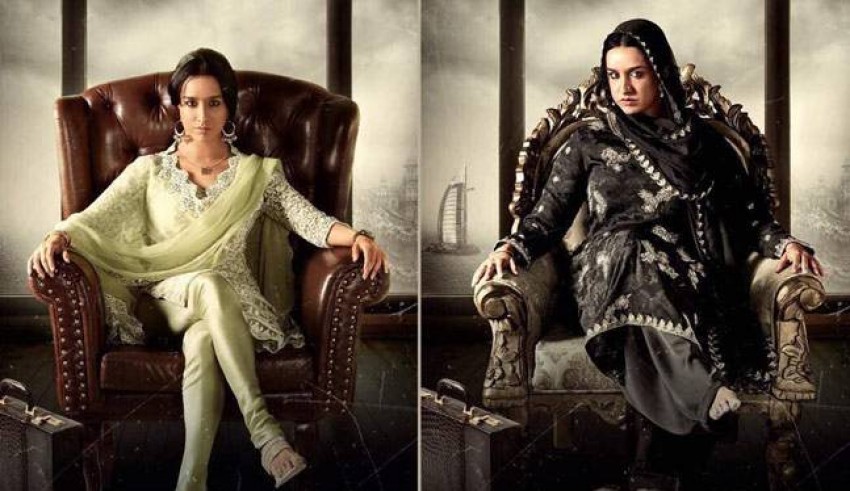 Bollywood has some actors that can bring any character to life. Their versatile acting skills are known among every member of the industry. But this is not just limited to acting. There are some members of the industry who are also just as dedicated. Directors, producers and composers are some of the categories in which there are some people quite famous for their dedication. Apoorva Lakhia and Shraddha Kapoor are names that come to the mind when people think about dedicated direction and acting, respectively. Both of them are currently involved in the making of the film ‘Haseena Parker’.

The movie was originally supposed to be based upon underworld don Dawood Ibrahim but when Apoorva Lakhia met his sister Haseena, he changed his mind to base the movie on her instead. Her story moved the director. Born in a family of criminals, Haseena was an innocent girl until her husband was gunned down in 1991. She then went on to be known as the most dangerous woman in Mumbai.

In the movie, Dawood Ibrahim would be played by Shraddha’s brother Siddhanth. Initially, Apoorva had some doubts about him but when Siddhanth did a photoshoot, Apoorva was quite impressed. Shraddha was also his second choice after Sonakshi Sinha, who was busy at that time with Force 2. Her schedule caused delays in the movie and ultimately, Apoorva went with Shraddha, having seen her play the role of a Muslim girl quite comfortably in Haider. Apoorva says that even after his own research, Shraddha spent a whole month researching into Haseena Parker and her life, visiting Haseena’s old house and the restaurant where her husband worked. She would go to Nagpada in a burqa to get to know more about Haseena’s life. Shraddha wanted the entire movie to be shot in a chronological order so that she could have the continuity of playing the role of a 18 year old girl to an age of 55 years.