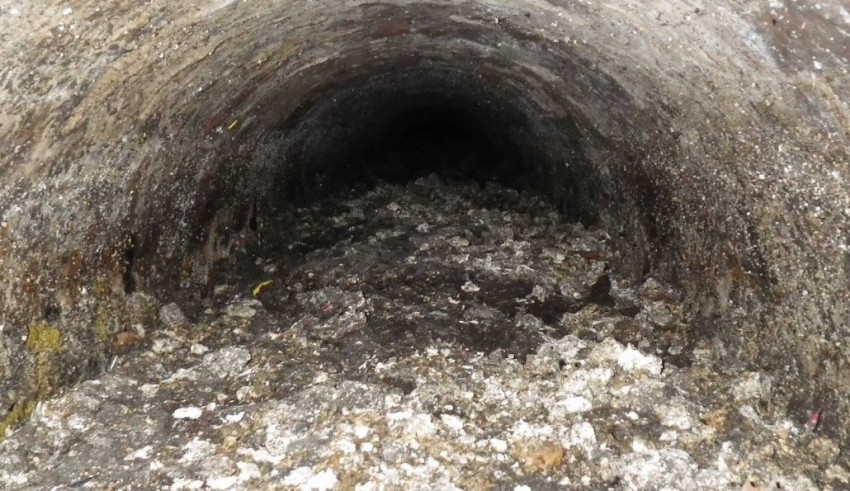 Bad fats have always had a negative impact on our health. It is usually reported in the form of obesity. However, this time, the news is about the clogging of fat in the drains and pipes. This accumulation of fat and oil along with plastic and other waste products forms a solid mass often known as a fatberg. Fatbergs have become a problem for today’s society. They have been reported in various major cities across the world. Among the affected are densely populated cities like London and New York City. The problem is quite prominent and causes clogging which can cause overflowing of garbage from the pipes and cause diseases.

London has been severely affected by this problem. About 130 tonnes of garbage of grease and plastics have accumulated in the sewerage systems of London. This would require the workforce a minimum of 3 weeks to dispose. While this may not be the first time that London has faced this problem, the last accumulation of fatbergs was 10 times smaller than the current one. The current accumulation is equivalent to the size of 11 double-decker buses stacked together in a pile.

Accumulation of fatbergs causes blockage of sewers and pipes, inhibiting the flow of the waste to waste treatment plants. This leads to the bursting of pipes, or flow of the sewerage into homes and open into the streets. The stinking mass attracts parasites and vectors of diseases. While the officials might try hard to clean up the mess, we can use some methods to prevent the clogging ourselves. These are some common preventive measures that we can apply in our homes which would certainly cause lesser accumulation of fatbergs.

1. Hot water and soap do not help

While it may be commonly told that pouring hot water over grease may help the flow of the grease into through the pipes, it is not the case. The grease still sticks to the pipes and clogs them.

2. Things not to be poured into drains

Always remember that there are some things that should never be poured into the drains. This includes oil, ghee, butter, salad dressings, mayonnaise, cheese spreads, milk, cream, gravy, food scraps, curry and sauces. All these items contain oil and grease that sticks to the pipes.

An anaerobic compost pit is the best way to dispose kitchen waste that cannot be poured into the drains. A small investment into the building of a home composting system can go a long way into helping keep the drains free of dairy and cooking waste. If you do not have access to a lawn or a soil patch, you can simply pour the oily and greasy leftovers into the soil. This would help in their decomposition by the microorganisms present in the soil.

Before washing the utensils, you can scrape off the greasy and oily waste from the utensils by using paper towels. These paper towels can then be disposed off into the trash can. Some oils like coconut oil can be scraped off by cooling it because upon cooling, coconut oil hardens.

Strainers installed into the sinks can help catch food particles easily. This food can then be emptied into the trash bin.

Cooking oil can be properly disposed off by cooling it to room temperature, pouring it into a plastic bag, and then throwing it out in the garbage.

Use the oil wisely. Reduce the amount that you use in cooking. This would help prevent wastage. You can also use other cooking methods that do not require the use of oil, like baking. You can also avoid the frequent deep frying of food. Reusing the oil once used is also a good option. You can reuse the oil if you do not see any foam on its surface. The oil can also be reused if it does not smell rancid or have a dark and cloudy appearance. To prevent the oil from getting rancid and dark, use a cloth to filter out the residues of crumbs from the oil after using it. Further storing of the filtered oil in an airtight container can prevent the spoiling of oil.