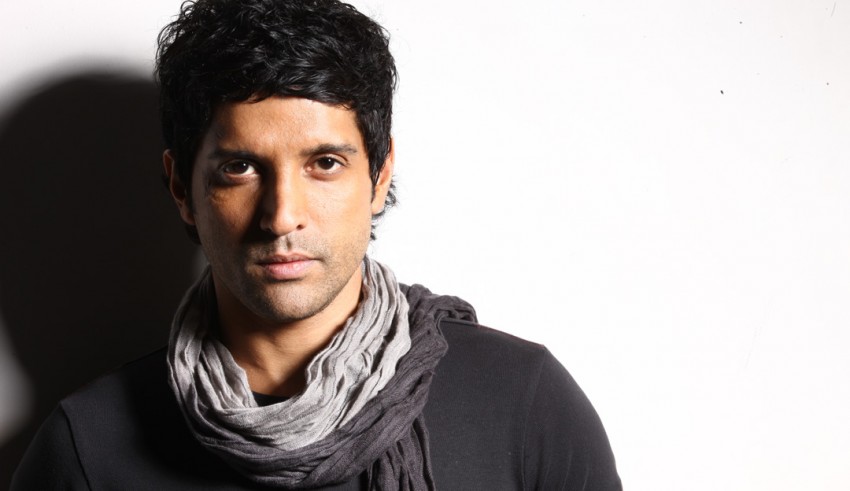 According to a tweet by Farhan Akhtar himself, the Sunday edition of Brunch from Hindustan Times will feature him on the front page. The cover story will be on his fitness regime and most probably explain his secrets to be fat free at the age of 43 and the photographs are by Errikos Andreou. A director, lyricist, singer, composer and an actor, all at the age of 43, he is probably one of the most versatile actors of Bollywood. In addition to all this, he is in a great shape, something that most people covet. However, he was not always flaunting his fit body. He struggled hard to achieve this feat.

Farhan started working on his fitness in November, 2011. He was asked to maintain a disciplined life. Giving up smoking, drinking and partying all night, he started to go to bed by 10 and wake up at 5 in the morning. He also had to give up fats and sugar to get into shape. Now, his fitness regime includes 50-60 km cycling each day and working out for 2 hours each morning. All this takes into account a credit to his trainer Samir Jaura, who has been with him for 12 years now. Farhan had aimed to get a lean and muscular body which we can safely say that he has.

Farhan Akhtar’s latest release, Lucknow Central, hit the theatres yesterday and has already left Kangana-starring Simran behind in matters of popularity and records. His movie was well-received by both critics, appreciating the script, casting and characters, and audiences, people so hyped about the movie that they went to see it more than once. Farhan’s twitter account has been tagged by thousands of fans appreciating his role in the movie, calling it the best movie of the year. He also posted about a live concert that he will do in AIIMS Bhopal today. Certainly, he is leaving no stone unturned when it comes to hustling.