November 29, 2022
6NewArticles
Home Technology How Much Time Does An Average Person Spend On Facebook And WhatsApp? 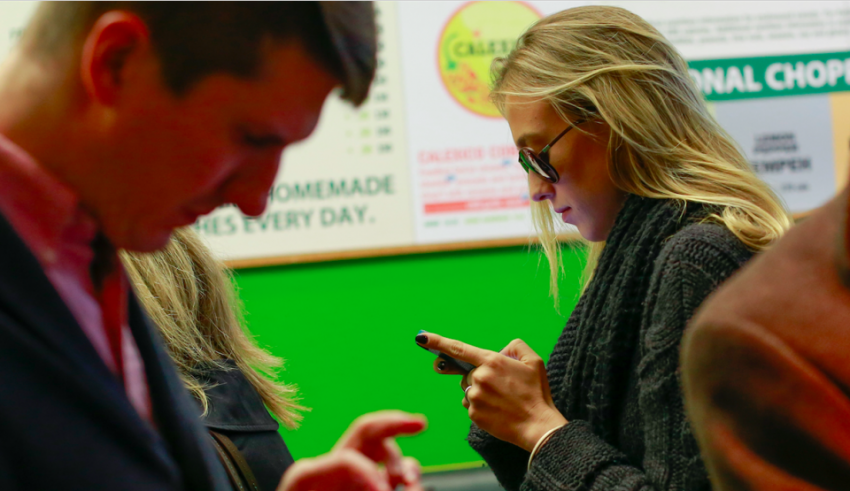 We live online, we breathe online. Internet has become an integral part of our lives. We are addicted to social media. Right after we wake up, to the time we sleep, we use our phones. It is noted that teens spend the most time on social media, close to 9 hours a day. 30% of all time spent online is on social media platforms. Older platforms, like Facebook, are introducing new features while newer platforms, like Snapchat, are increasing their market share with unique concepts. Ad spend on social media has reached close to $36 billion in 2017. There is a great reach for audiences on social media and companies are using various platforms as marketing tools.

Facebook was first launched in 2004 as a tool to connect with people who we knew. It used to be a private network and you had to be invited to be able to sign up. However, things changed and today, everyone can have a Facebook account. From newborns to old grandparents, everyone is on Facebook nowadays. Some families have maintained Facebook accounts for their pets too. Facebook is a great way of sharing personal life with everyone. However, it is also very addictive. According to Facebook, they have close to 2 billion active monthly users who spend about 35 minutes on an average everyday on Facebook. This would translate to a total time of 1 year and 7 months spent by the average person in their lifetime just on Facebook.

WhatsApp is another platform which is very addictive. Instant Messaging, free for all, available on almost every device today. These are some features that have helped WhatsApp reach among the most downloaded applications on Play Store as well as App Store. In a study conducted in the US, the average person spent about 21% of their total time on the mobile phones, texting. WhatsApp plays a major role in this. WhatsApp has close to 1.2 billion active monthly users and it was noted that 60% of all these users check their messages everyday.

Other social media platforms like Snapchat and Instagram are not far behind, with an average spend time of 25 minutes and 15 minutes respectively. Twitter is the least time spending platform with about 1 minute a day average time spend.