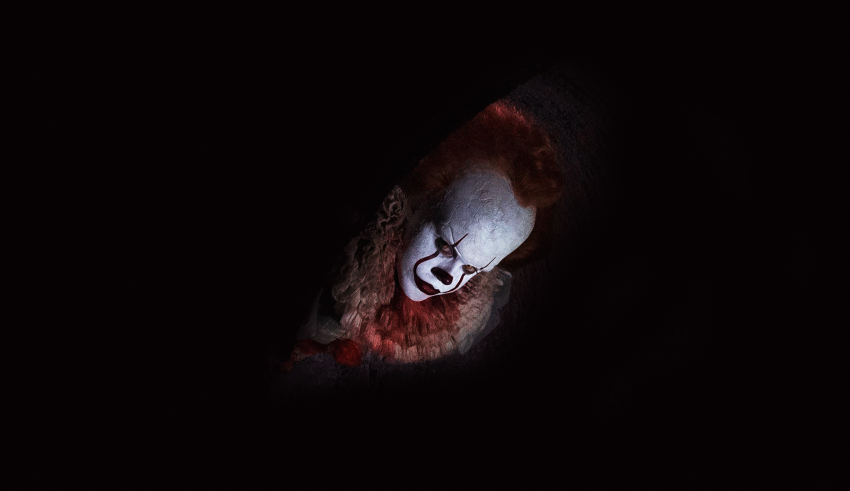 Clowns are creatures of joy. But imagine a clown that wishes to kill you. Now that will surely keep you up at night. Stephen King’s Pennywise the clown was a fine and terrifying creation. The novel was made into a mini-series in the 90s and watching it was considered very brave. You couldn’t tell your parents about it, and it only got popular when people told other people about it. It was the first of its kind and the series instilled the fear of clowns in many people. Now, times have changed. There was all the rage of people dressing up as clowns and going around wrecking havoc in the US but they were all an year early. Pennywise the clown does not resurface after 26 years. He resurfaces after 27 years.

The movie is now releasing 27 years after the mini series. It is based on King’s novel and has Pennywise the clown at its heart. According to the pre-release tracking, the film adaptation of It is looking at a scary record opening for the month of September, with a collection predicted between $65 million and $75 million. The movie is produced by New Line Cinemas and distributed by Warner Bros. Pictures. At Warner Bros. Pictures, they have estimated the opening to be between $60 million and $65 million. The movie is R rated. The current record-holder for the best opening in the month of September is ‘Hotel Transylvania 2’ with a collection of $48.5 million.

The movie is directed by Andy Muschietti and revolves around the story of seven children who are terrorized by Pennywise the clown, played by Bill Skarsgard, and in the process, they face their own personal demons. Pennywise is a trans-dimensional evil who awakens every 27 years. The entire movie is based on fear, mortality and survivalism. The movie premiered on September 5 in Los Angeles, and was well-praised by the critics for acting and direction. All critics claimed that It was loyal to the novel and is probably one of the best adaptation of Stephen King’s novels.