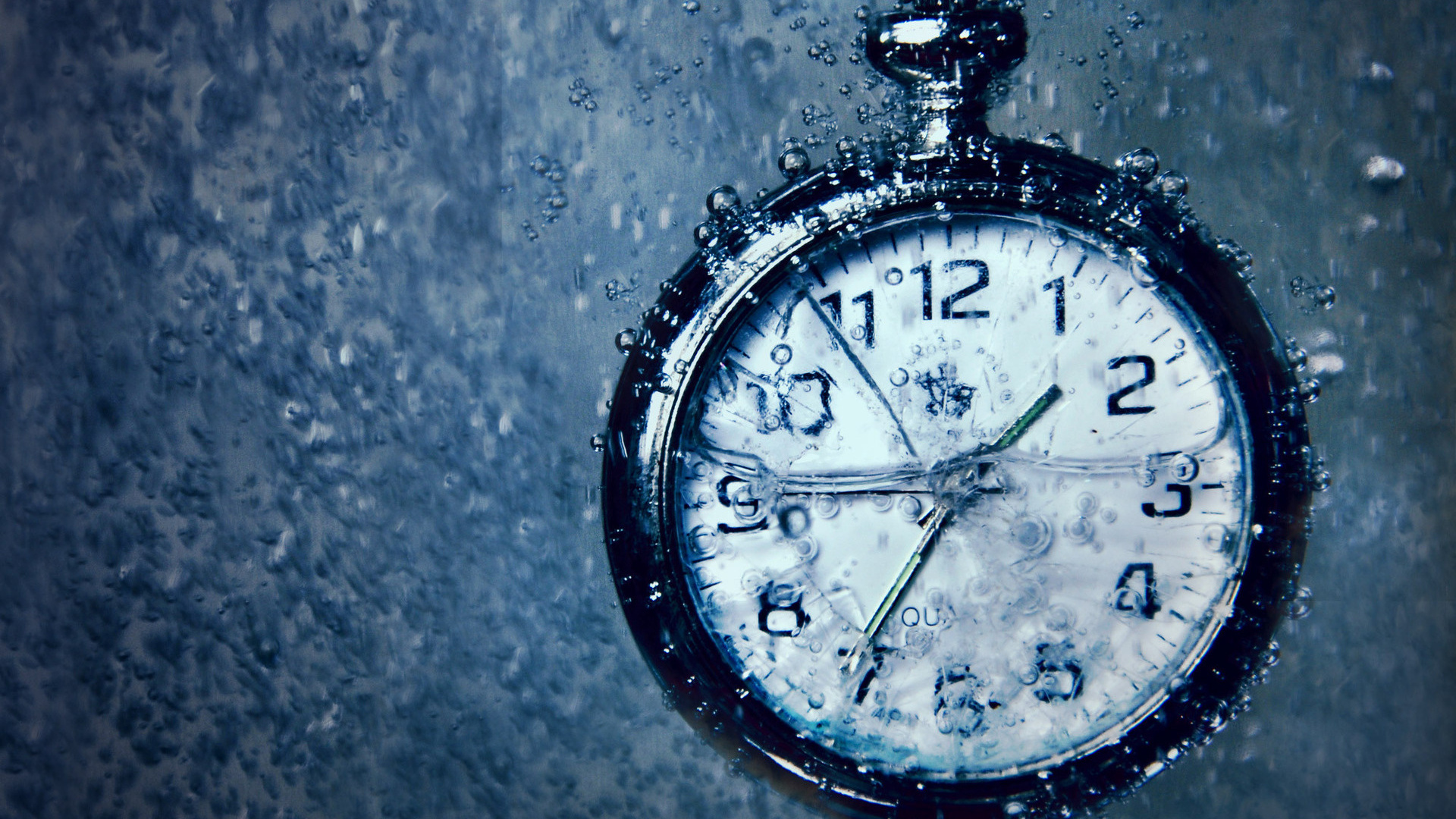 Ramesh was very happy that day and why shouldn’t he be, he got selected in the company he had been dreaming throughout his software engineering course. And the icing on the cake was that his first posting was in America – a country which had fulfilled dreams of millions. He had thought of going abroad but had never dreamt that his career would begin from a country which he had only seen in movies or magazines.

Ramesh had been an A grader throughout his student life and his parents & friends were always confident that he would crack something Big in life. Everyone was so very happy – he was the first child in their entire family & social circle who was going to America, in fact, he was the first one to step foot overseas. There were celebrations all over.

Ramesh was a highly confident, very intelligent & a fun loving person. Though he would always attribute his success to his hard work and intelligence the fact of the matter was that heart in heart he knew that there was something which helped him crack all the problems. What was that? He did not know and never wanted to know, else it could puncture his pride of achievement `. His father was an honest government officer who had always lived a very simple 9 to 5 job with no thrill in life. Ramesh was the opposite – he loved to live on the edge.

He always wanted to race against time – his breakfast was always on the go, he would catch the local city bus when it was about to leave the stand: what was the fun in boarding a stationary bus – it was so boring. He would enter the class room just in time to save himself from being late and at the same not wasting even a single second sitting idle in the class room. His day was lived in seconds and not in hours. He was a man on a mission to beat time and always wanted to get more out of 24 hours. His mantra for life was “If I can just save 10 seconds per 5 minutes, I would have additional 24 minutes” Additional 24 minutes per day… WOW man!! That’s a whopping 720 minutes per month or an additional half day!!

His father was very proud of his son and dreamt of a very comfortable life for Ramesh – a life which he himself could never live, given the limitations of the government job. But at the same, he used to fear a lot for his son’s obsession with time and his fast pace. He tried to make him understand many times but it fell on deaf ears. Not that Ramesh did not respect his father but he felt that his father belonged to some stone age and this was the age of bullet trains and jets. His mother also used to support him, slightly reprimanding his father that he wanted to make his son a tortoise.

Ramesh got his first motorbike when he was in the third year of college, again much against the wishes of his father who wanted him to buy a scooter which was safer and of the domestic utility. While getting him the bike his father took a promise from Ramesh that he will never drive the bike without a helmet, to which Ramesh duly agreed. He always used to drive with his helmet on, however true to his nature he used to put the bike in motion and then wear the helmet. Why waste time in first wearing the helmet and then kick-start the bike? And he was always true to his promise, he never ever rode the bike without a helmet.

It was a Sunday afternoon and Ramesh was trying to write some software when his mother asked him to take her to the market for some shopping for his travel to the US. Ramesh was deeply involved in writing the software and was in no mood to go, however sensing that his refusal would create a scene, he agreed with a condition that they would be back in 75 minutes – every minute, every second was important. He kick-started his bike and as usual wore the helmet when the bike was in motion and off they went.

Ramesh hated red lights – they slowed him down and he hated wasting time standing idle at the right light. What was even more disgusting was the time ticker on top of each red light –90, 89,88,87,86, 85 ….. It seemed to him that every second was looking at him and making fun of him. He used to feel very irritated.And today was no different – he reached the crossing of sector 10 and the moment he reached there, the light turned red and ticker started at 90. Cursing the red light, Ramesh impatiently started shaking his leg and at the same also started revving the throttle as if he was about to run a race. In these 90 seconds, he could’ve written a software code which would’ve taken closer to the completion of his project. Why couldn’t bikes fly? He was both amused and irritated at this idiotic thought.

Since it was a Sunday, there was relatively less traffic and very few vehicles were crossing. The time ticker was now at 15,14, 13 and that’s when Ramesh thought of saving those precious 10 seconds and as the ticker struck 10, he put his bike in first gear and started riding. He was about to cross the road when an over speeding Marti Van came and rammed into his bike and in the next second, he was lying flat on the road, regretting his decision. He immediately got up and looked at his bike, fortunately, the damage was not that big. And then he looked at the car driver who was looking at him with horror and anger.

But, reality struck him very soon and he ran towards his mother and violently shook her lifeless body but she was no more. A big crowd gathered around him and tried to help but everything was lost. He had lost his mother to Ten Seconds!!