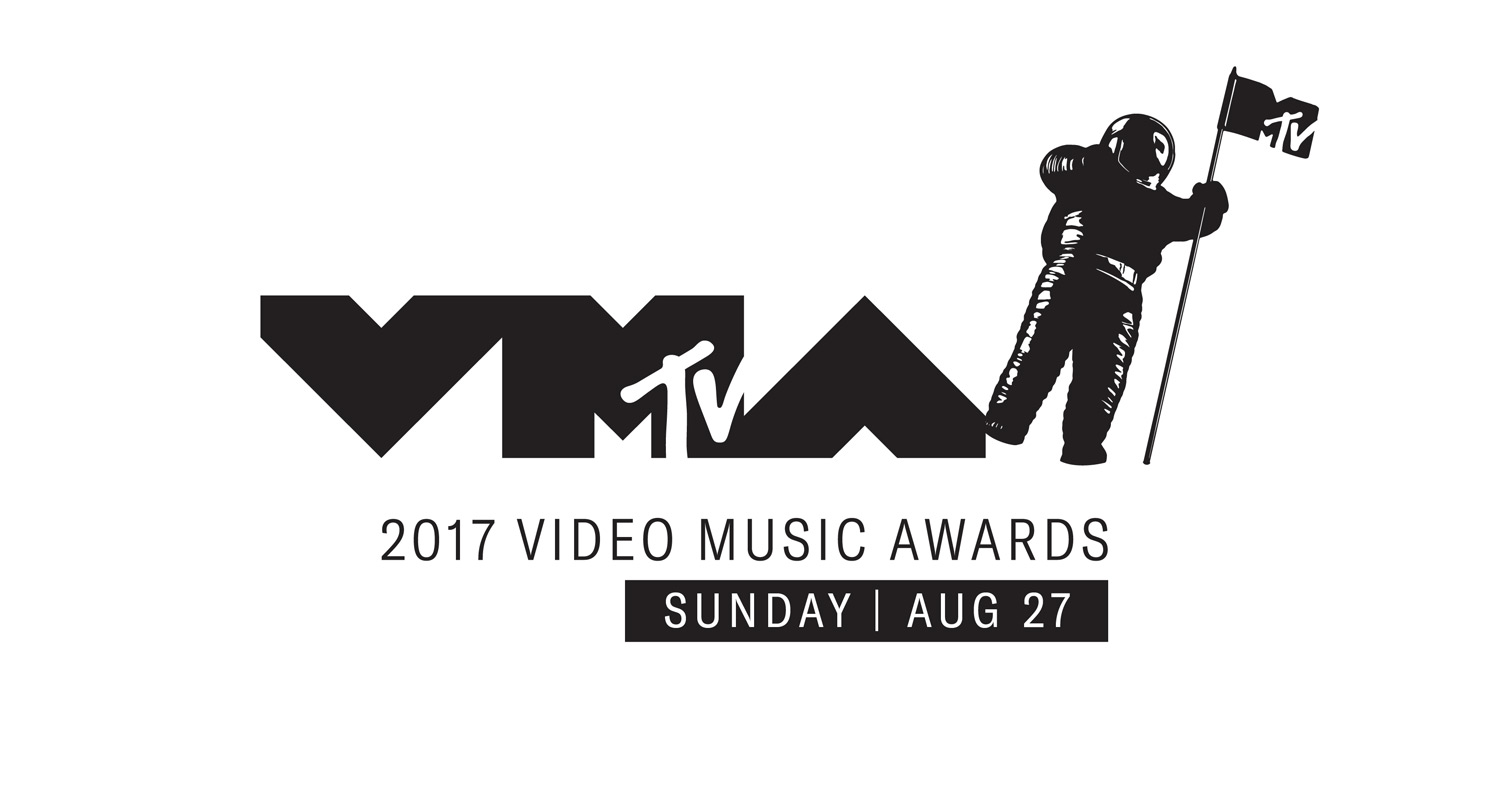 The MTV Video Music Awards 2017 were held on Sunday in Inglewood, California and the evening was full of moments. From the tribute to Chris Cornell and Chester Bennington by Jared Leto to marvellous performances, the evening had much to be remembered for. The evening was hosted by Katy Perry and closed by a performance by Nicki Minaj. Some of the highlights from the evening are mentioned below.

With his two new singles, DNA and Humble, Kendrick Lamar opened the award show with a performance that left the audience in a state of awe. The walls of the stage were lit on fire and the dancers on the stage scaled them with grace. Lamar wore a red sweatsuit and did not break a sweat in the heat dropping a dope performance.

Katy Perry entered the stage from above, dressed in a space suit, pretending that she had been living in outer space for the past one year. She held up a newspaper with the headlines ‘The World Is On Fire’, probably referencing to the hot new songs that came out in the past year. She made some awkward jokes that the audience did not quite get and the overall atmosphere of the show somewhat dropped a few degrees.

Taylor Swift released the music video for her song, Look What You Made Me Do, at the award show. She started out as a corpse in a graveyard in the video and became a queen of all her previous avatars. In the end of the video, various versions of Taylor Swift are seen trying to climb a pyramid on top of which the new Taylor Swift stands. She ended the video referencing to the comments made over the years about her acting surprised and playing the victim.

In a performance by the Fifth Harmony, five silhouettes are shown and one of them is kicked off stage, referring to Camilla Cabello’s leaving the band earlier this year. The remaining four continued to sing and dropped the mic in the pouring rain at the end of their performance.

Jared Leto gave a speech at the VMAs as a tribute to Chris Cornell and Chester Bennington. About Bennington, who committed suicide on July 20, Leto said that Chester’s voice will live on forever and he thought about Chester’s band, family and voice. About Cornell, who committed suicide on May 18, he said that Chris and Chester were close friends. He asked the audience to stand for a tribute as he introduced a past performance by Linkin Park from VMAs 2010.