May 18, 2022
6NewArticles
Home Technology Depression Diagnosis Tool To Be Incorporated In Google Search 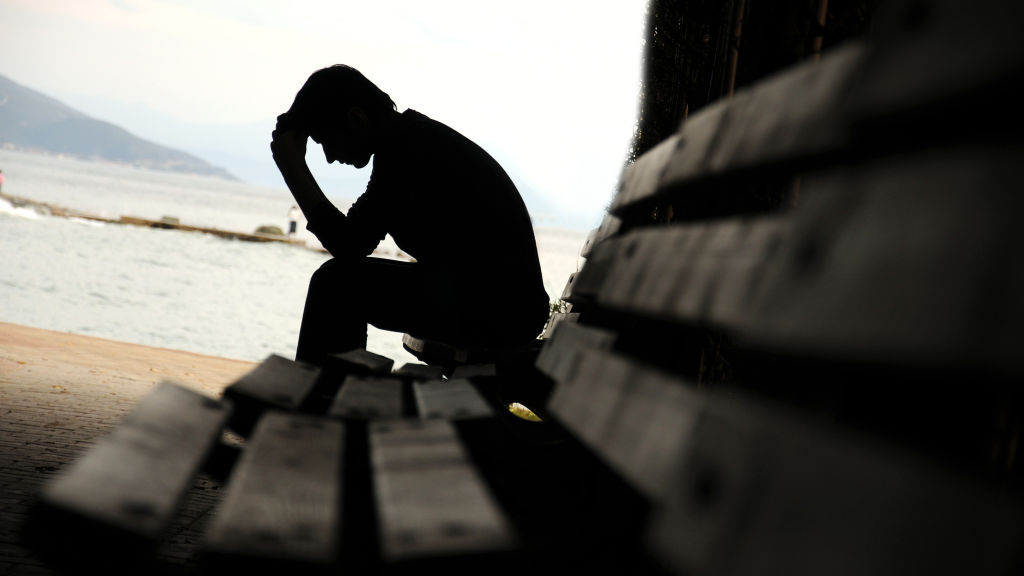 The tool works with any search related to depression and if a person clicks on Yes, he/she is redirected to a questionnaire, the PHQ-9. This questionnaire is used by many clinicians to diagnose depression. The aim is to bring the questions online so that people can diagnose themselves without the fear of being labelled. There is a social stigma related to depression and that scares people from even getting a consultation. The questions are quite simple, asking the user if they are feeling low, fidgety, or have trouble speaking in a normal pace. The results from the questionnaire would help the depressed people seek a better treatment from their doctors since they would have more information to share.

The National Alliance on Mental Illness reports that almost 50% of the depressed people are hesitant in seeking treatment or even if they do muster up the courage, they do not share with their doctors. Google reports an annual 5% of its searches being related to health issues. The involvement of the tech giant into health was expected as Google is the biggest and most used search engine in the world and it may not be world’s worst idea for the company to help with depression. One in five Americans are reported to have at least one episode of clinical depression in their lives. However, a number of them don’t even know that depression has a clinical diagnosis.

The tool is a first in the field and there are hopes pinned on it to help people seek a better treatment but that is a question that only time will tell. It might have a constructive future, with people opening up about their problems to doctors rather than social media, but what the future holds in store is unpredictable.