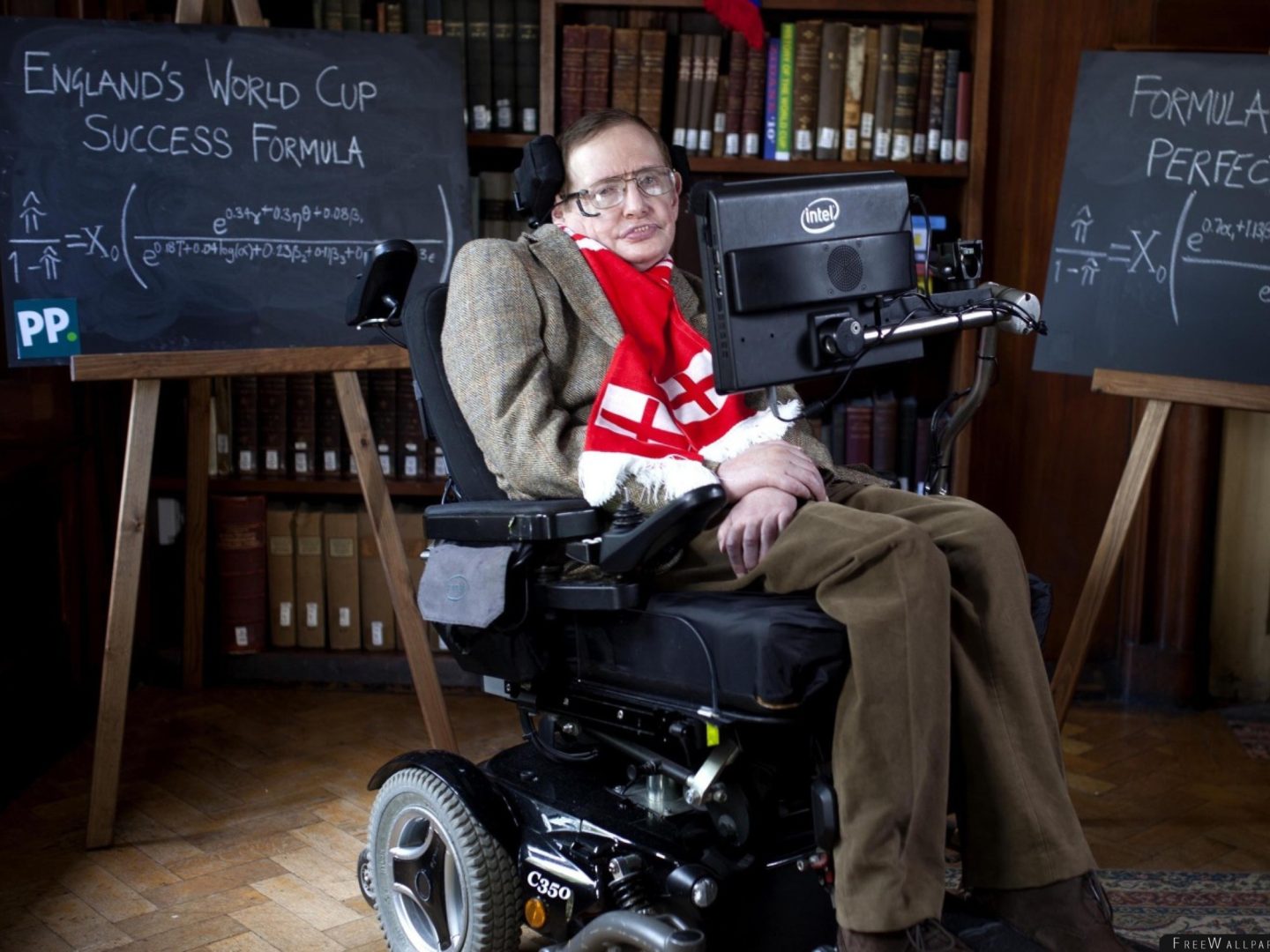 One of the greatest minds of our generation, Stephen Hawking is, perhaps, the greatest physicist that the world has ever seen. He is considered in the same lines as Albert Einstein and Issac Newton. His work in the fields of cosmology and theoretical physics is well-known and considered gospels for scientists. Born January 8, 1942, Stephen Hawking displayed an interest in mathematics but later changed his field of study to the Natural Sciences. When his professor asked what he wanted to study for his doctorate, he simply answered time. He studied at Cambridge and was diagnosed with Lou Gehrig’s disease during his first year.

The doctors had predicted that Stephen Hawking would live another couple of years but the professor continues to teach and research at Cambridge at a ripe old age of 74. He continues to inspire the world with his continued endurance and provides the world with beautiful messages. Hawking reveals that he had lost his hopes to live when he was diagnosed but his relationship with his college love, Jane Wilde, gave him the hope he needed to acquire a longing for life. He did not give up despite all the challenges he faced with his disabilities.

Despite being confined to a wheelchair, Hawking kept on studying and researching about the universe, the Big Bang, and creation, and now has twelve honorary degrees and many notable awards. He was paralyzed and also lost his ability to speak, but he found ways around it, using a synthetic voice synthesizer and an electric wheelchair. He urges the world to keep on living and never give up, no matter the challenges.

At the Royal Institute in London, Professor Hawking delivered a lecture in which he compared black holes to depression, how they suck everything inside them. He made it quite clear that they were all-consuming but they were not impossible to escape. He theorizes that there is another universe on the other side of the black holes. He said that whenever depression tries to consume us, we should embrace the feeling and come out the other side, stronger than ever. When asked about his disabilities, he said that giving up on life is a mistake and that everyone can work through life problems and succeed at something or the other. There is always hope, light at the end of every tunnel and a silver lining to every dark cloud.

Stephen Hawking is a true inspiration for everyone, encouraging us to work through our problems and to never give up. He is a true idol for every scientific mind in the world.