November 29, 2022
6NewArticles
Home Entertainment Bollywood Salman Khan To Have A Cameo In Judwaa 2 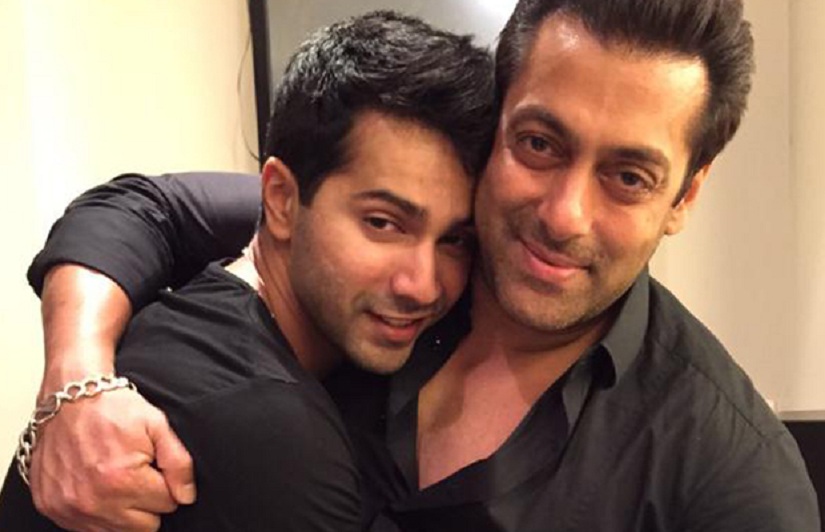 It is needless to explain how big a hit was Judwaa, Back in the 90s we all had stomped our feet to the awesome beats of Tan Tana Tan -Tan Tan Tara. The movie was not only a musical blockbuster but was also appreciated for it on screen play; partially because it was a light hearted comedy film and majorly because it was a “Salman Khan” starrer.

As soon as the news of the release of Judwaa 2 was out, the joy of Salman Khan’s fans knew no bounds. But soon it was declared that the sequel will have Varun Dhawan in the lead role. But, we have got hands on information that Salman Khan will appear in Judwaa 2 for a cameo.

Yes, it is true while Varun Dhawan is trying hard to match the standards of Salman Khan; an insider has reported that there will be a guest appearance of Salman Khan in the movie. This is supposed to happen at the end of the movie when Salman Khan will meet the character of Prem and Raja on the screen.

The Dabangg fame star will pay a 2-minute screen presence and the fans are delighted to know it. As per the speculations, this will be the best time of the film and will attract more Salman fans to watch the movie.

Varun Dhawan is all set to play the double role of Raja & Prem in the movie. Tapsee Pannu and Jacqueline Fernandes will be his onscreen partners. With the entire crew giving its best and now superstar Salman Khan joining the team, we believe that the sequel will be as big hit as the first part of the movie.

Our wishes and luck for team Judwaa 2; once again it is time to experience a double role movie on the screens.