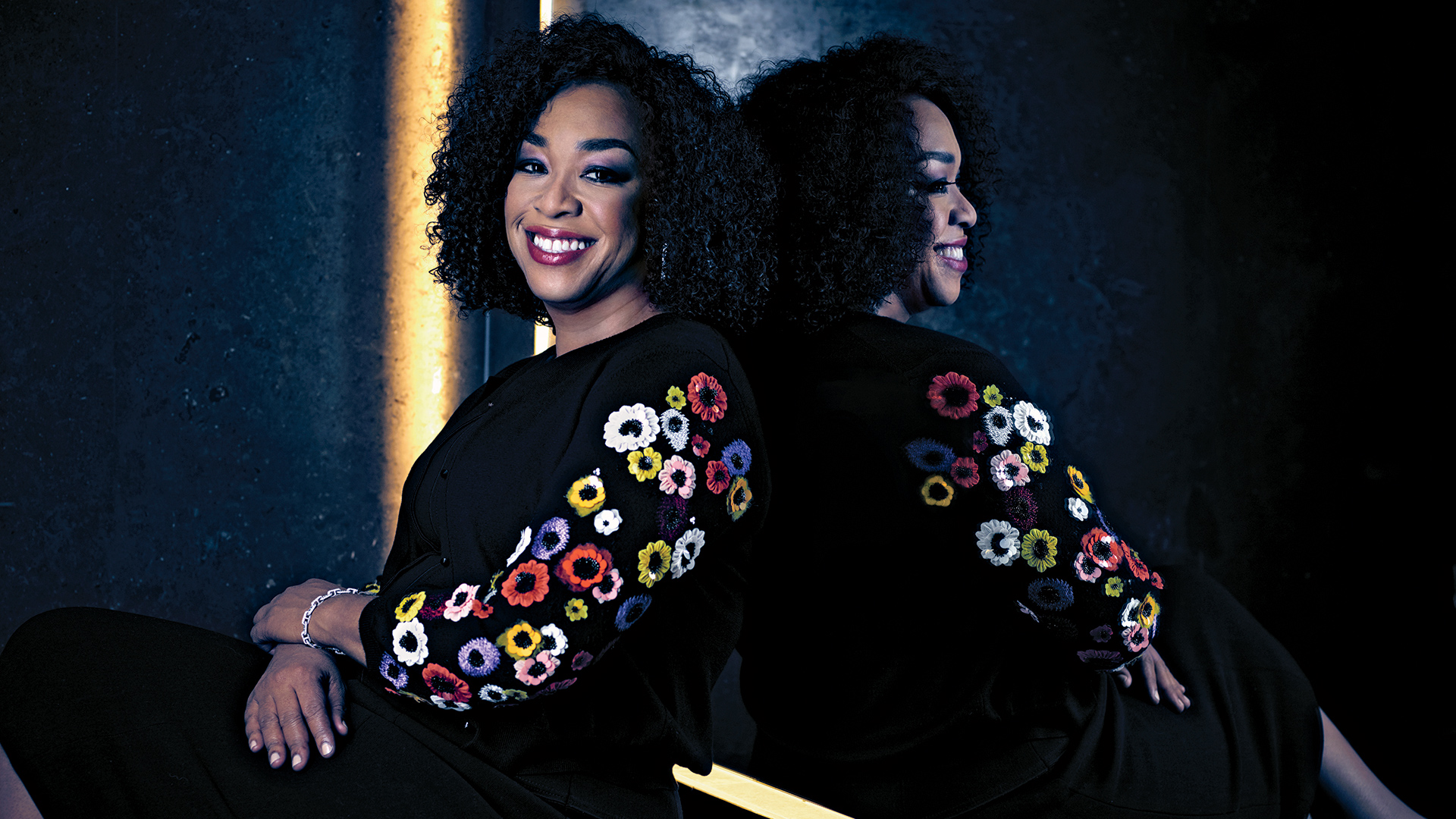 One of the most popular and best storytellers in the industry, Shonda Rhimes is all set to set up shop in Netflix offices. She currently produces shows for ABC Network. She is the creator of popular TV shows like Scandal and Grey’s Anatomy. Those shows have captured the heart and soul of people around the world for years. According to a press release by Netflix, the producer has come on board to create content for the streaming service.

The press release mentioned that Shonda Rhimes’ production company, Shondaland, has signed a multi-year agreement with Netflix. Her leap from ABC Network to Netflix was accompanied by her co-producer, Betsy Beers. Netflix’s Chief Content Creator, Ted Sarandos, welcomed Shonda Rhimes to the company, calling her one of the greatest storytellers in the history of television. He appreciated her work in many words, chief among them were gripping, inventive, pulse-pounding, heart-stopping and taboo-breaking.

Shonda Rhimes was very grateful to Netflix for the opportunity. She mentioned Ted in her gratitude, saying that he provided a fearless and clear space for creating content at Netflix. She mentioned that she has a clear understanding with Ted and that he understood her needs to create a vibrant and new home for telling stories with a unique freedom and global reach, all provided by Netflix’s innovative ideas. Shonda was very positive about the future of Netflix and said that the company has limitless possibilities in the future.

Shonda’s current TV shows would continue to air on ABC Network, according to the press release. Her shows, Grey’s Anatomy and How to Get Away with Murder, have created millions of dollars in profit and will continue to air on ABC Network. The deal was announced within a week of Disney’s announcement of moving into the streaming service. The announcement sent a shock among the shareholders of Netflix but they recovered pretty quickly after signing one of the biggest names in television.