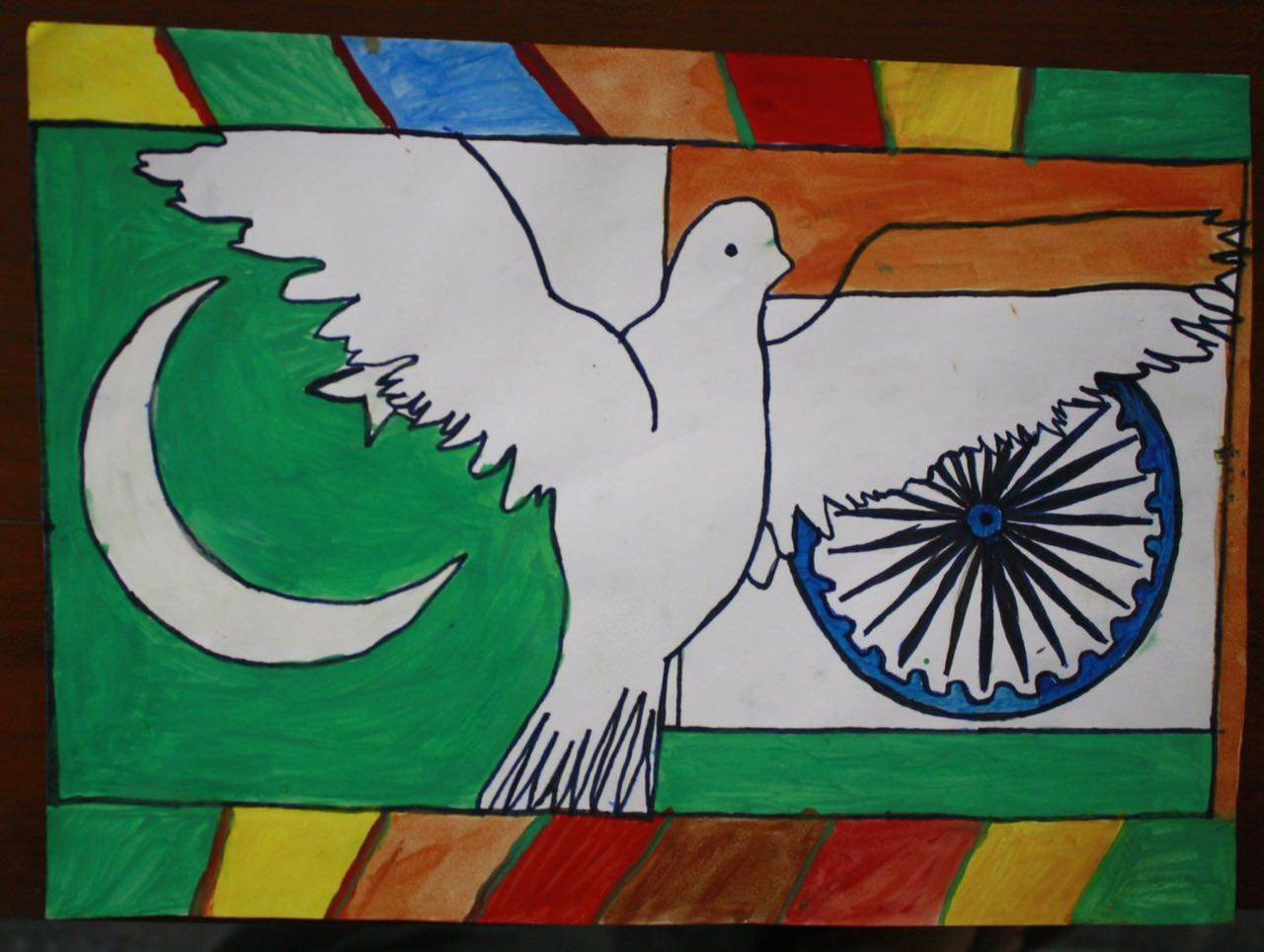 Once part of the same sovereign land, India and Pakistan are now neighbors with a sour relationship. Both nations gained independence from British rule within hours of one another but have, since then, indulged in wars with each other. They both want to surpass the other. Yet, they both want peace in the region as well. Everyone has a different way of celebrating independence. A Facebook group, Voice of Ram, have their own unique way.

Voice of Ram gathered artists from both nations and had them sing each other’s national anthem. They called it the ‘peace anthem’. This is quite a unique approach to celebrate the 70th Independence Day of both the countries. The video starts with a text that when we open our borders to art, peace comes along and ends at a note urging everyone to stand together for peace. The video is a beautiful rendition of the two national anthems. Sung in the most melodious voices of various artists, the video begins with Pak Sarzamin or Qami Taranah, and in the smoothest of transitions, Indian national anthem, Jana Gana Mana, follows suit.

Voice of Ram is helmed by Ram Subramanian and the group has released videos, previously, urging for peace between the two nations time and again. As a birthday present to Pakistan on their 70th Independence Day, Voice of Ram produced a video of Indian band Voxchord singing the Pakistani national anthem. The YouTube channel for the group opens with a greeting message from Ram Subramanian explaining his perspective on the tension between the two nations. He does point out that normal, sane citizens of both countries want a peaceful life without war. This is true. We have seen many times that the citizens from both countries wish to avoid war and share a common history of brotherhood. India and Pakistan are two siblings that fight one another but deep down, wish to remain peacefully with the other.