December 09, 2022
6NewArticles
Home Lifestyle Health A Cleaned Sponge Is As Dirty As A Human Stool Sample 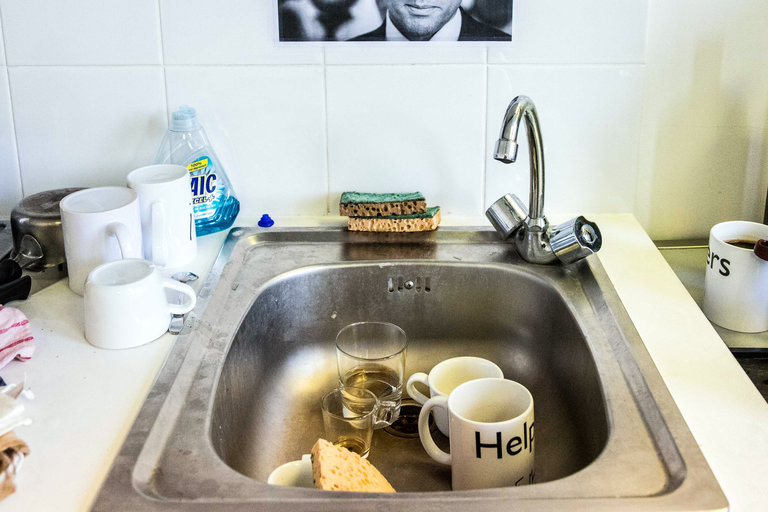 Scientists have found out that cleaning a sponge by heating it in the microwave makes it more dangerous than it is when dirty. Although the radiations from the microwave kill some of the bacteria, it makes room for the more dangerous bacteria to grow within the cleaning apparatus. The strongest, smelliest and the most dangerous bacteria survive the microwave’s rays and thrive within the space freed up by the dead bacteria. Thus it becomes nastier and after a few days would start to smell worse than before. 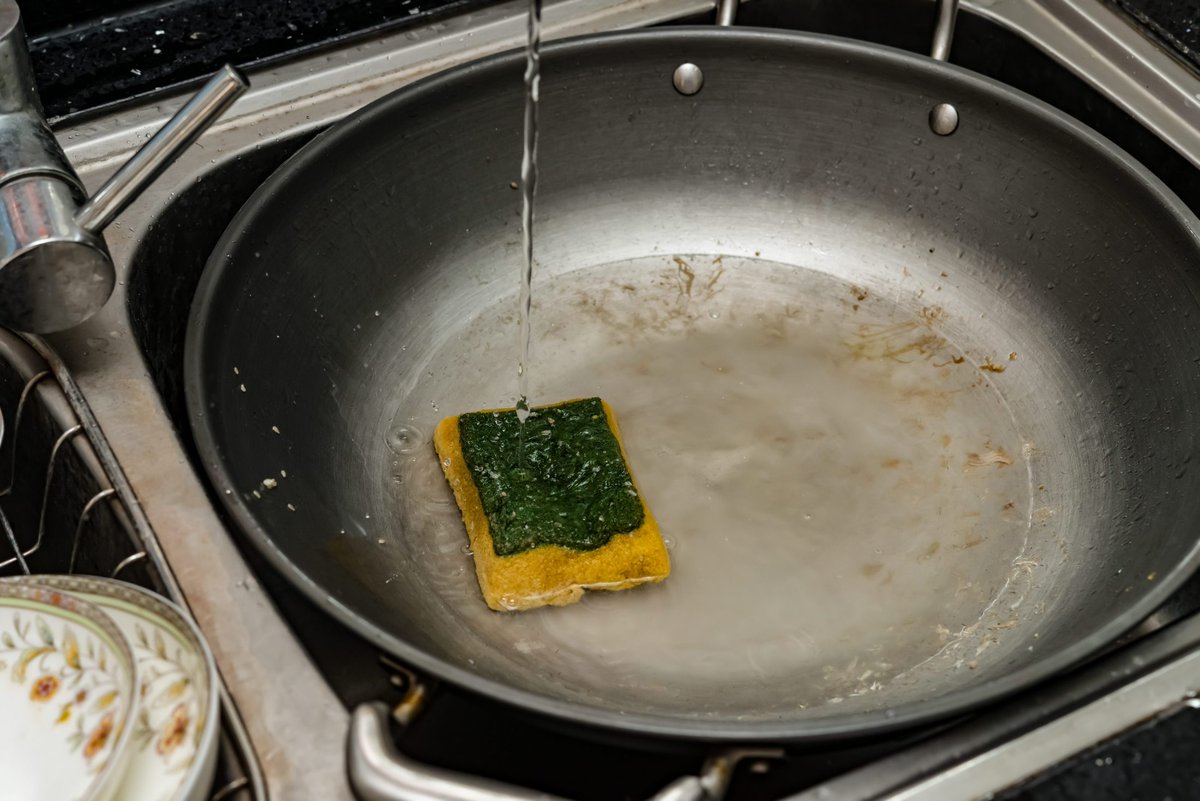 Bacteria are unicellular, prokaryotic organisms that have inhabited the earth long before humans and are expected to thrive long after human extinction. They are present everywhere, from active volcanos to the deepest oceans, so it is quite unsurprising that they would be present in our kitchen sponge as well. Markus Egert, a microbiologist at the University of Furtwangen in Germany, along with his team, discretely identified nearly 362 different species of bacteria living within 14 used sponges by studying the DNA and RNA samples from the sponges.

The group of scientists was quite surprised to find that nearly 82 billion cells of bacteria were living within a cubic inch of space in the dirty sponges. Dr. Egert commented that the density of the bacterial colonies in the sponge was as high as that in a human stool sample and there are probably no other places on the earth with a density as high as the kitchen sponge.

The sponge is a very favorable habitat for the bacteria; it has warmth, water and nutrient-rich space for the bacteria to grow and reproduce. Among the various varieties of bacteria that grow on the sponge, Moraxella osloensis is one of the most dangerous and strongest strains. It is widely found in nature and lives primarily on the human skin, causing infections in people with weak immune systems.

It is also one of the few bacteria that is responsible for the smell of dirty laundry and might be the reason of the stench that emits from a dirty sponge. The bacterial strain thrives on fat and excretes fat as well, which is the cause of the stink.

When a sponge starts to stink, it is recommended that the sponge should be thrown away but most of us try to clean the sponge by disinfecting it, using the microwave, throw it in the laundry or the dishwasher, pouring vinegar on it, or even cooking it in boiling water.

The scientists involved in the study found out that there is a higher density of Moraxella osloensis in sponges that people have tried to clean at home than in those which were thrown away when they started to smell. If people do have to clean the sponge at home, it is recommended to run the sponge through a laundry machine at the hottest setting and washing it using a powder detergent and bleach.

Even a sponge cleaned with detergent and bleach is not recommended for use in the kitchen but can be used in a place that is less hygiene-sensitive, like a bathroom.