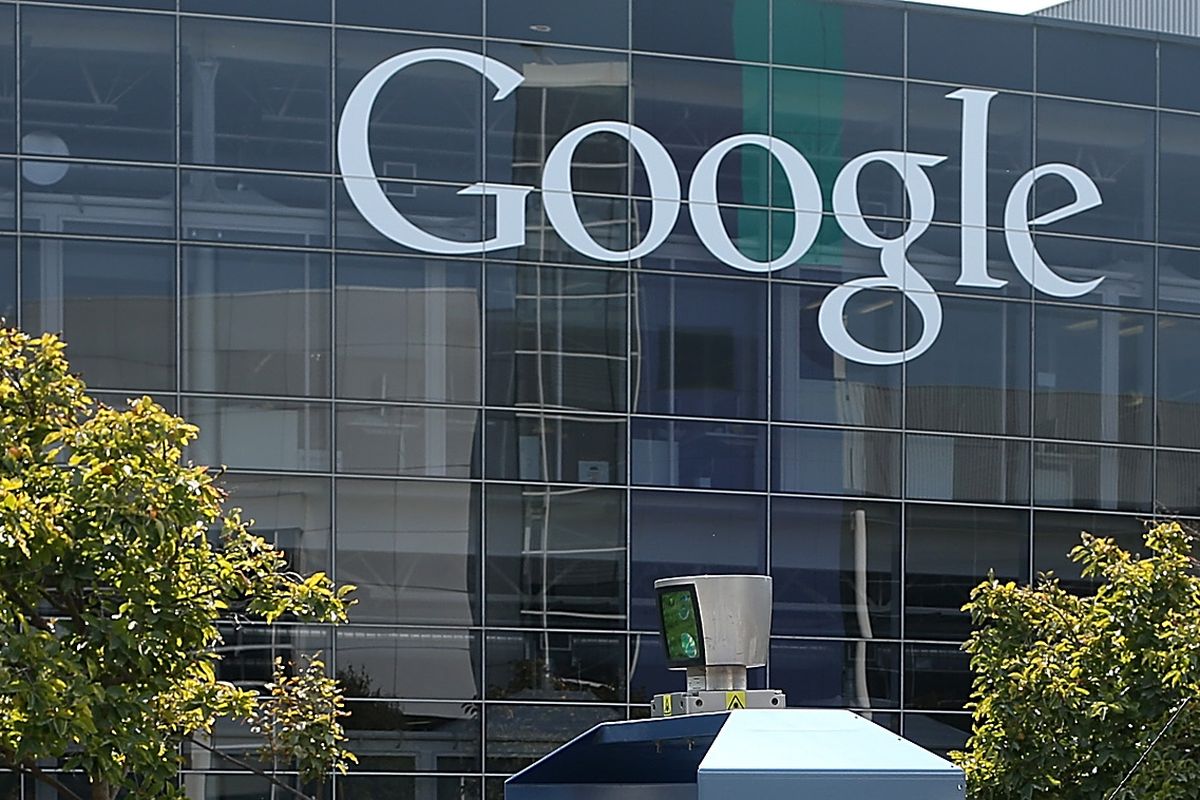 James Damore, an engineer at Google, lost his job after posting an internal memo criticizing various Google policies. Although free speech is a right granted by the government, he was fired for creating an unhealthy environment when he blamed biological differences between men and women as a reason for the lack of women in tech companies. The memo got leaked and criticism rained in like a sandstorm. People advocated for both parties, outrage at Damore for his comments and at Google for lack of a disciplinary hearing before firing Damore. 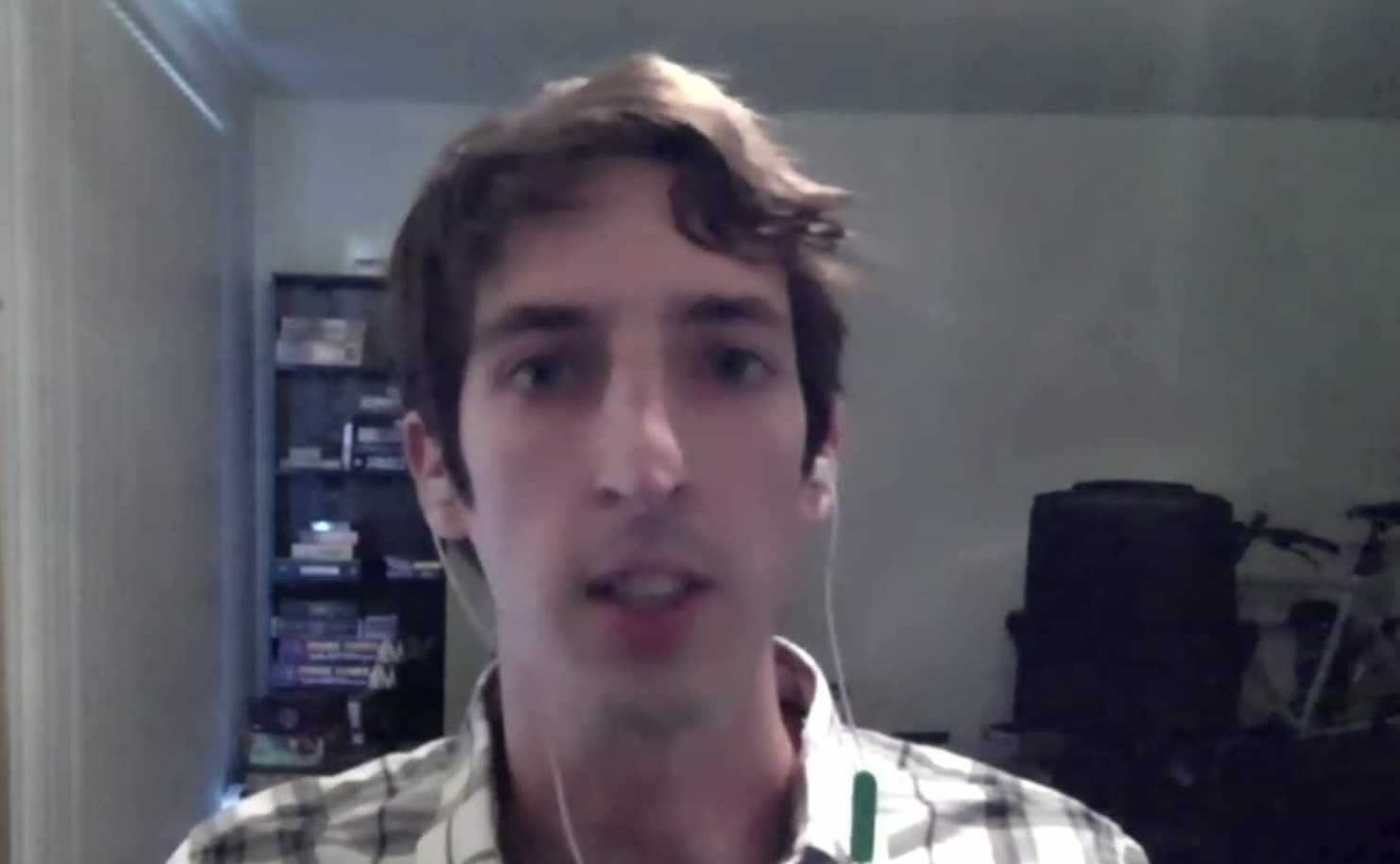 What Did Damore’s Memo Contain?

James Damore criticized Google for pushing its diversity and mentoring programs, which Google started after tech companies were blamed for years for not hiring women and minority groups. He wrote in the memo that the policies were aimed at alienating conservatives. This, however, was just the tip of the iceberg.

He asserted that women prefer jobs at tech companies that involve creative and artistic work, and have lower stress tolerance and harder time leading. He also wrote that men prefer coding jobs more since they require more systemizing than creative jobs.

Sundar Pichai, CEO of Google, said that Damore violated Google’s code of conduct, which states that the workers at Google must strive to create a work environment free of harassment, bias, intimidation, and unlawful discrimination. Davis Lewis, who is the CEO of a human resources consulting firm, Operations Inc., said, “Anyone who makes a statement like this and expects to stick around is foolish.”

Others were of the same opinion as the two CEOs. A senior engineer who left Google recently, Yonatan Zunger said that if he was Damore’s supervisor, he wouldn’t have any choice but to fire him since Damore couldn’t be assigned with any team after making such a statement. He said that most of Damore’s co-workers would have been offended by his remarks and would only punch him in the face.

Many argue that James Damore might not have been fired if the circumstances had been different. Tech companies like Google, Facebook and Uber, had just promised hiring people from minorities and diversifying their ethnic preferences. The memo came out at a time when Google had just started gaining a healthier reputation after promising to interview, if not hire, minority candidates. Experts say that had Damore been an employee of a company which was not as clear as Google on its diversity policies, or worked for a smaller and lesser-known company, he might not have been fired. The memo would have lesser chances of being leaked, going viral, or even coming to the company’s attention. The memo brought quite a lot of negative public attention to the company and it was sure to spell trouble for Damore.

Google is the heart and soul of the internet and the first preference for search for most of the world. Whenever a story comes out about the tech giant, people are keen to read it. Even on a quiet August weekend, people in the Silicon Valley keep themselves busy with social media and the story was bound to spread like wildfire. The memo spread in a day and age of social media.

Although many outsiders weighed in their opinion, James Damore still remains fired from Google. The company has not reversed its stance on the firing. Everyone understands that people get offended at the smallest of the issues and one must refrain from posting angry thoughts and opinions online.