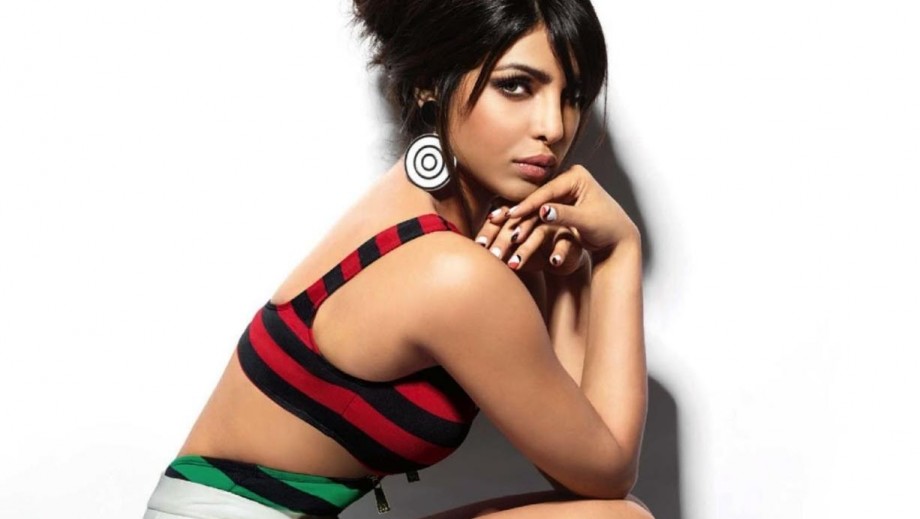 After making her debut in Hollywood in the TV show Quantico, Priyanka Chopra became one of the well-known faces in the Hills. Being busy with the movies in both Hollywood and Bollywood, her music career seemed to be put on hold but she has come up with another single, “Young and Free”, in collaboration with Australian DJ Will Sparks. Her single dropped on Friday and has already become a sensation.

She says that the song describes a very personal and life-changing time in her life and that the lyrics, written by Priyanka herself, were born from a need of freedom in her life. She says that freedom could mean different situations to everyone but to her, it reflected on a free state of mind and she says she finds it important to survive in the crazy world of ours.

The Quantico star says that the song was not planned but was born out of spontaneity and while she was working on the lyrics, Will Sparks was creating the beats and the music which she referred to as rebellious and full of emotions. She attributes the life in the song to Will Sparks’ music and says that everything came into a true creative collaboration. She says that the song, “Young and Free”, reminded her of her love for creating music.

While Priyanka has been crediting Will Sparks for the success of the song, Will Sparks says that it was Priyanka who made the song possible and that the collaboration with Priyanka took the song to a whole new level. Sparks said to Billboard magazine that the song was quite unique, given Priyanka’s message through her lyrics and Priyanka’s voice and Will Sparks’ production style is a perfect fit for the song.

Will Sparks has been active in his music career since 2012 and Priyanka Chopra’s first single came out in 2012 as well and both have come quite far since their debuts.