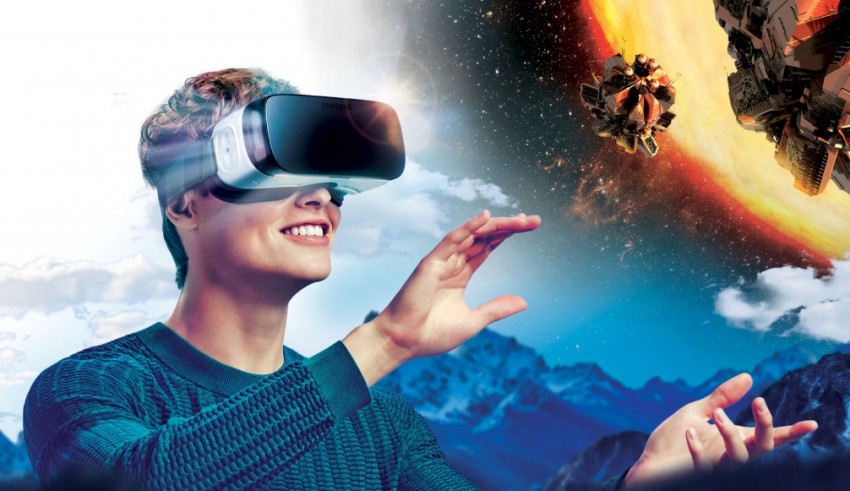 Virtual Reality is one of the latest pinnacle that our technology has achieved and it has helped us get immersed into a world outside of our own reality. Giving us realistic images and videos, our hands automatically try to reach out for the things that are not there when we use Virtual Reality devices. After fully embracing and perfecting the world of visuals, the technology of VR has moved on to provide its users with the best audio experience as well. With the help of 3D audio, VR is helping its users experience a world of true sound by providing them with realistic sounds of songs and other audio in an experience like never before.

With the help of 3D sound, the world of virtual reality is making leaps that were previously unknown to man. The use of 3D sound systems help pinpoint the source of the audio within the area around you. It can come into use for many gaming industries as the users can locate the incoming objects or dangers just by listening to their approach. Using VR and 3D sound at the same time, gamers can now experience a world within the games like never before. For them, it will be truly like living a life that they used to play on the screens before.

This technology can also be used in the trainings of pilots or sailors as they can now have a much clearer picture of the incoming dangers. It can also be applied in the marketing industry where using it combined with the VR, the consumers will have a better immersive picture of what the product would look like in various other environments or conditions. While 3D sound is still in its initial stages, it will truly be a huge leap for the Virtual Reality industry and the companies involved in perfecting the technology are focused on making it a reality worth living in.