February 05, 2023
6NewArticles
Home Lifestyle Health Cardio May Be More Important For Desk-Jobs Than You Think 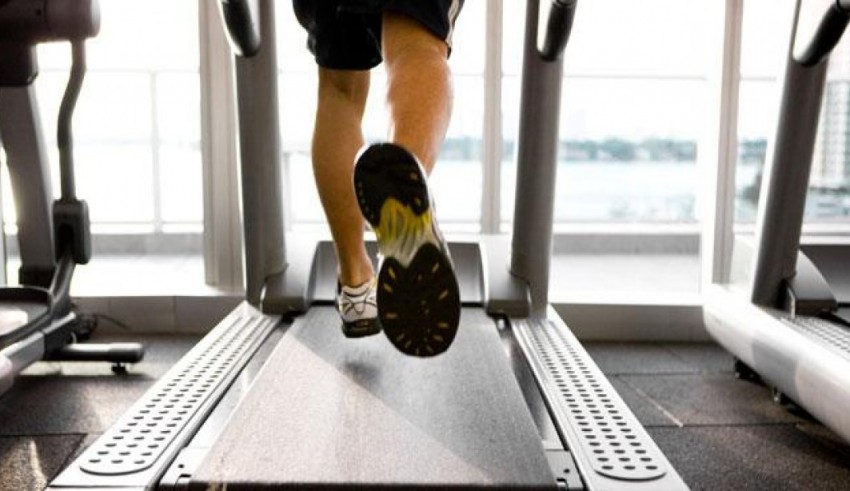 Whenever someone asks you to picture a workout, your mind would automatically preview an image of heavy weights and extensive exercises. You would not immediately imagine a person jogging or on their routine morning walk. Many people who undergo rigorous workouts often concentrate more on their strength building training than on their cardio. In this endeavor, their bodies conveniently lose the memory of the endurance that they might have once had. When a person who has concentrated more on the building up of the muscles tries to run a marathon after a long time, he or she would often find themselves in a situation where they are unable to complete the marathon, let alone win it. They would also find themselves low on energy in their next few days as their body takes longer to recover the energy spent in the marathon.

Most of us have desk-jobs where we do not get a lot of exercise. While the companies might give add-on benefits of the gym, there just isn’t enough time to squeeze in the assignments and the fitness of the body in one day. The result is that many of the people working the desk-jobs sit all day in front of their laptops or computers, commute to work sitting down, and at the end of the day, come home and just find a place to lie down. The body is unable to get the cardio exercise that it requires in the routine of such a person. Flip the picture and you will notice that the people working the regular jobs, non-sitting ones, can lift almost twice their body weights with ease. Many would say that the stress of a desk-job affects the body just as much as it does the mind, but that is just another excuse.

This unhealthy routine would ultimately reflect in the person’s strength training too. With the body not getting enough cardio exercises and long hours sitting down, there would come a time when there would be a tightness in the right psoas muscle. This would cause the body of the person to shift towards one side when they try to life weights. Now, while this tightness in the muscle may not affect regular chores or cause any pain, the lack of cardio would ultimately reflect involuntarily in some way. What we all do to our bodies by not working out regularly can be modified. Taking regular breaks between long sitting hours can help along with waking an hour early and devoting the extra time to jogging a few miles before work.