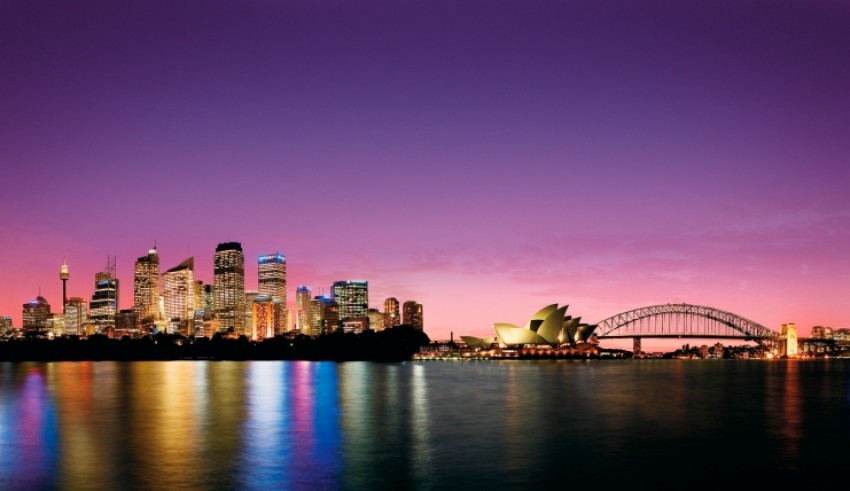 While all the foreign immigrants may have their hopes high and excitements running through their veins when they move to Australia. About moving to Sydney, the locals are not all that excited about it. While foreign immigrants continue to descend on Sydney, making it their gap-year playground, lifestyle retreat or refuge from danger, Australian residents would prefer to be elsewhere. Sydney loses more people to the rest of Australia than it gains, and has done so for more than four decades. In fact, Census data collated exclusively for the Herald shows Sydney has lost people to every Australian capital city and state over the past 45 years on a net basis. All up Sydney has lost net 716,832 people to the rest of Australia since 1971.

The growth of the population of the city is attributed to the healthy birth rate and the interest of the foreign immigrants in moving into the city. But the combination of an international inflow with a domestic outflow has radically shifted the city’s demographics. In 1976, less than one in four Sydney siders was foreign-born. Forty years later the figure is nearly 40 percent. Sydney-based social researcher Mark McCrindle said the sustained domestic migration outflow was a clear message that “Sydneysiders have some issues”.

Every five years, the Census asks Australians where they’re living and where they lived five years ago. These provide snapshots of domestic migration trends over time, without capturing those who might come and go from a city inside the five years between censuses. Of the 2.1 million people recorded as having left Sydney for other parts of Australia since 1971, nearly half moved to regional NSW. Melbourne has also gone through ups and downs, the latter in particular during the economic doldrums of the late 1980s and early 1990s. But for the past 20 years, more Australians have moved to Melbourne than have left, which is one reason the city is tipped to overtake Sydney as the nation’s largest.

“While the west of Sydney offers some benefits of affordability compared to north and eastern suburbs, it’s not offering enough of a compelling lifestyle opportunity for people to stay,” says Mr. McCrindle. And while it might be tempting to think it’s all retirees headed for a quiet life on the coast, the two biggest age categories for departures are 25-44 and 0-14, suggesting it’s families on the move. The only age where Sydney has gained people recently is among the 15-24 year age bracket, driven by the three Es: education, employment and entertainment. The fact the median house price in Sydney is more than double every other capital except Melbourne and Canberra seems likely to directly impact domestic migration, both on outsiders daunted by the prospect of taking on so much debt and Sydneysiders who can see the benefit of less financial pressure.