January 18, 2022
6NewArticles
Home Lifestyle Flattery Without Any Hidden Agenda Is A Real Gift 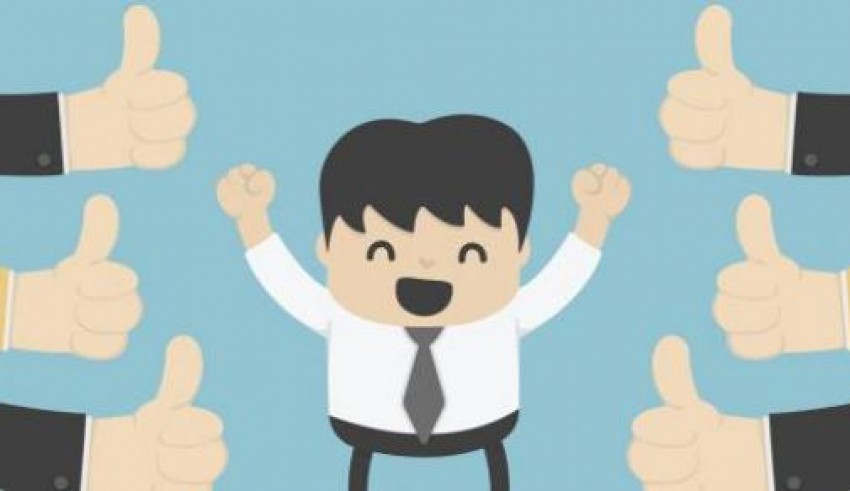 There is a lot of difference between the praise and flattery. While the praise is the compliments of someone’s liking, the flattery – with your sweet talks – is exactly its reversal as it might have some hidden agenda. In other words, one is sincere and unselfish and the other insincere and selfish.  While one comes from the heart and the other from the teeth out. Or you can say that one is universally admired and the other universally condemned.

It’s natural that as long as another’s praise does not sound patently insincere, one is likely to welcome the first one.  Most of us thrive on compliments and flattery precisely because they can keep us up, warm our hearts and put to rest our old fears and self-doubts.

It is an admitted fact that ‘praise coin’ has something different on the other side.  It could be termed as a verbal bribery offered primarily to serve the interest of the person offering it. In fact, the praise might be laid out with the hidden intention of winning your favour or wrangling something out of you which perhaps you would not be willing to grant otherwise.

At the same time, if you are insecure, you require external confirmation to feel good about yourself.

But that does not mean that one should be suspicious in the instance another’s positive acknowledgement as it would be wise to consider whether the person praising you might not be craftily manoeuvring for something in return.  But if the compliments are overblown, the chances of ulterior motive cannot be ruled out to take advantage of you.

So far as talent people are concerned, they are always different and they don’t need flattery or gifts, their work speaks for them. Their neon-lit eyes always keep on searching for big breaks and they have inflated dreams.  They don’t require praise or gifts of flattery to something for you on your recommendations.  They will do what is right and reject straightway which is wrong.

In the words of Changez Khan – “Flattery is often better than gifts and a smooth tongue makes friends faster than all the virtues: -it could have emerged that the person flattering you might have a hidden agenda.

Frankly speaking, I still hold good the idea and to greater extent, it would be  acceptable by one and all that gifting someone with a praise or flattery, is an art and it should not only be as per the liking of the person to whom you are presenting, it must be as per the requirement of the person.  It can only be guessed if you are so close to someone.  But there should not be any hidden agenda behind it to expect something in return.

I know a person who is a close friend of mine,  famous for concocting stories before his seniors in the office, as per the situation with hidden agendas as no one could refuse his work with sweet words.

When once he exaggerated while flattering or praising his senior, to get a special favour, he never knew that a little praise or flattery the real worlds of words like honey are may refresh but too many gluts the stomach when he once narrated the same story of sycophancy which he has already used earlier. So flattery without any hidden agenda is a real gift. Over to flatterers!