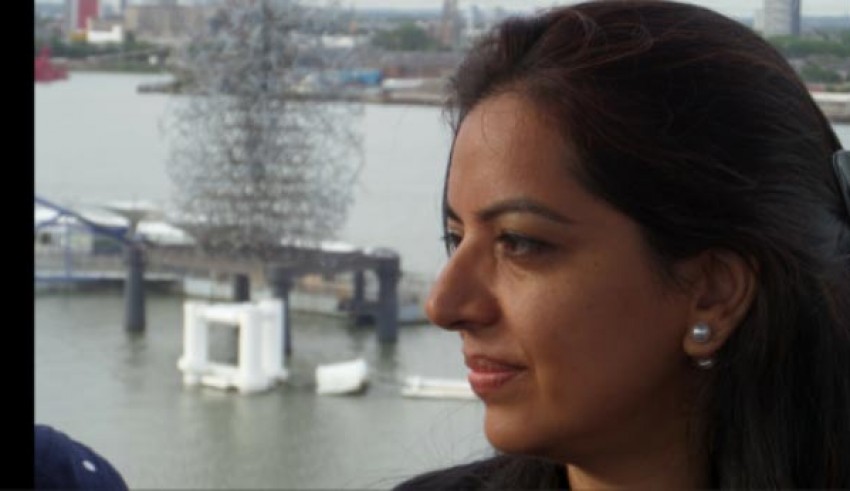 Ritu Nakra was a graduate from Delhi’s National Institute of Fashion Technology and by 2000, she was leading the perfect life, career at its peak running her own line of handicrafts, newlywed and expecting her first child, daughter to be named Ananya. After about a year and a half after Ananya was born, she was diagnosed with Sensorineural Profound Hearing Loss in both the ears.

Ananya was provided with hearing aids but the social stigma attached with hearing aids combined with children is a challenge in itself. Ritu Nakra did not give up and in 2002, she took Ananya to the John Tracy Clinic, in Los Angeles, where she learned about cochlear implants.

Ananya was nearly three when she underwent the surgery and got cochlear implants. She was admitted to a mainstream school within six months and won a Global Genius Award at the end of the year for being able to read any book that was given to her.

It was after this that Ritu Nakra decided to pursue a formal education which would allow her to help others who were suffering from the same problem as her daughter. In 2007 she completed a B.Ed degree, specializing in education for hearing-impaired children and was registered as a special educator by the Rehabilitation Council of India.

Thereafter, she began working with families and conducting therapy sessions. Alongside her practice, she enrolled in a programme from A.G. Bell, in the US to become a Listening and Spoken Language Specialist Certified Auditory-Verbal Therapist. It took five years to obtain the certification, making her only the fourth person in India to do so.

Ritu’s journey from desperate mother to professional therapist introduced her to many families who found themselves unable to help their children because of a lack of awareness. One such encounter was with entrepreneur Chetana Misra, whose own son used cochlear implants.

Chetana encouraged Ritu to start HearMeSpeak, a support group on Facebook for parents who shared their circumstances.This closed group has now 270 families enrolled across India.