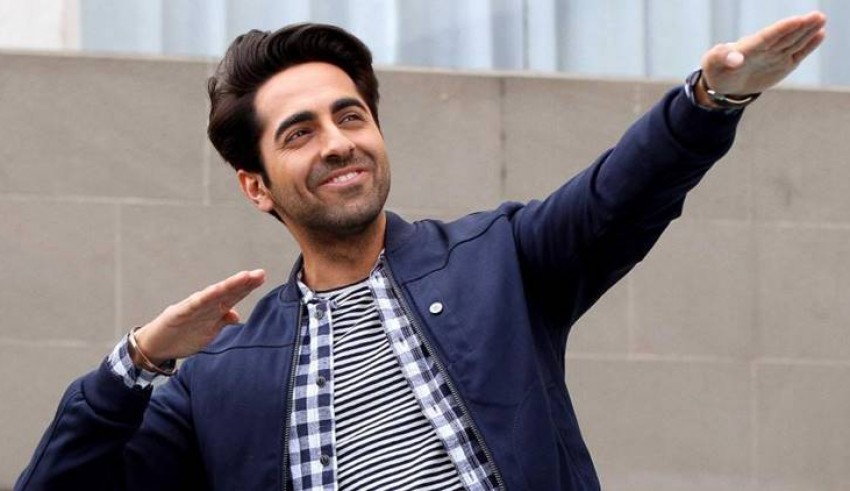 Ayushmann Khurrana then goes on to describe how silence is a precious thing that can make anyone seem intelligent and give them a facade of wisdom. He says that it is good for the wise and better for the fool. Ayushmann, then, goes on to explain how silence can be deafening and blissful, depending on the situation.

Talking about the silence in love, he says that silence sometimes defines the very words that two lovers want to convey to each other. Quoting from The Notebook, he wrote, “We sit silently and watch the world around us. This has taken a lifetime to learn.

It seems only the old are able to sit next to one another and not say anything and still feel content. The young, brash and impatient, must always break the silence.”

“It is a waste, for silence is pure. Silence is holy. It draws people together because only those who are comfortable with each other can sit without speaking. This is a great paradox.” Ayushmann then goes on to mention many films that made the perfect use of silence to convey messages or love, hatred, victory or defeat.

He ended his musing by quoting Martin Luther King Jr, “In the end, we will remember not the words of our enemies, but the silence of our friends.”