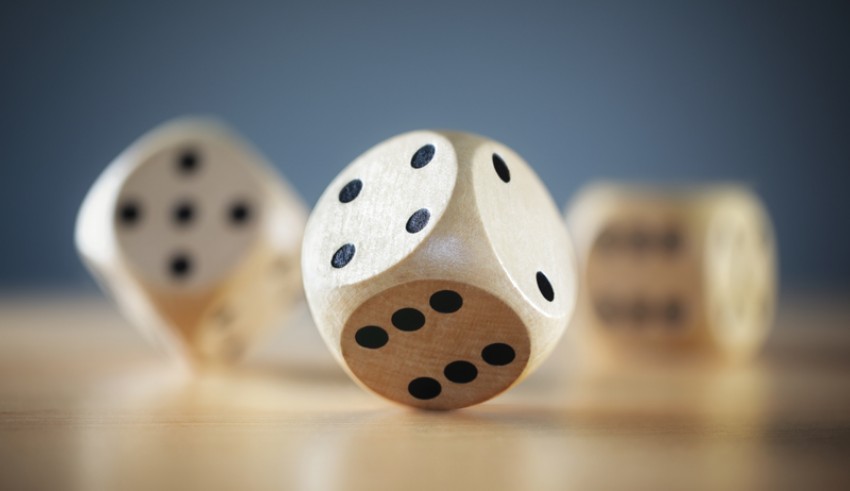 The moment we hear ‘Snake and Ladder’, immediately our childhood comes into our mind, where we played this game with almost everyone – from parents to cousins, to grandparents and neighbors’ also. We must be remembering that everyone wanted to get ‘six’ on the dice whenever we rolled it out. At times, we won because of a few ladders in the game and at times we also lost because of a few snakes which pulled us down from 99 to the first or second row of the board.

Snakes and Ladders is an ancient India board game regarded today as a worldwide classic. It can be played between two or more players on a game board having numbered, gridded squares with ladders and snakes pictured on the board each connecting two specific board squares.  The game is a simple race contest based on sheer luck.

Let us see its significance in our life.  There would have been few who might have played the role of a ladder and helped us to achieve our goals.  They must have helped us during the tough time but also lent their shoulders whenever we felt low. Their encouragement and motivation would have had a huge bearing on the success in our lives.

At the same time, there would have been some people, who must have played a role of a snake, biting us, discouraging us in any situation and commenting on every drop of a hat – when we were of your age, we never behaved like this, don’t be overconfident etcetera.

Believe it or not, comments like these pull us down. Such comments not only dent the image of the elders but also discourage the children. Once the image of a child gets dented, it becomes very difficult to regain it.

For a moment, close your eyes and think as to how many people had been like ladder and snake in your life?  While gently bow down and whisper ‘thank you’ that was like a ladder but don’t have any negative feelings towards like a snake because they are like challenges in your life to prove, Yes, You can. But history is full of such examples that proved every snake bite to be a ladder and became successful in life.

If we analyze ourselves as to whether we are ladder or snake for other people’s lives, there would definitely be few people who would say, “You are my ladder”. Many a time, it would only cost a few words of encouragement to make them feel, “Yes, You can”.

Frankly speaking, the game of Snake and Ladder teachers us the eternal truth of every ladder you climb and a snake is waiting just at the corner but at the tip of every snake, there is a ladder that will take you up again.

At the end of each day of your life, it is not the number of ladders or snakes that you come across in life that will determine your fate but your future game is determined by your determination.  But don’t throw away the dice in the middle of the game – life – but just keep moving, keep the dice rolling because if you play the game long enough, eventually you will win.