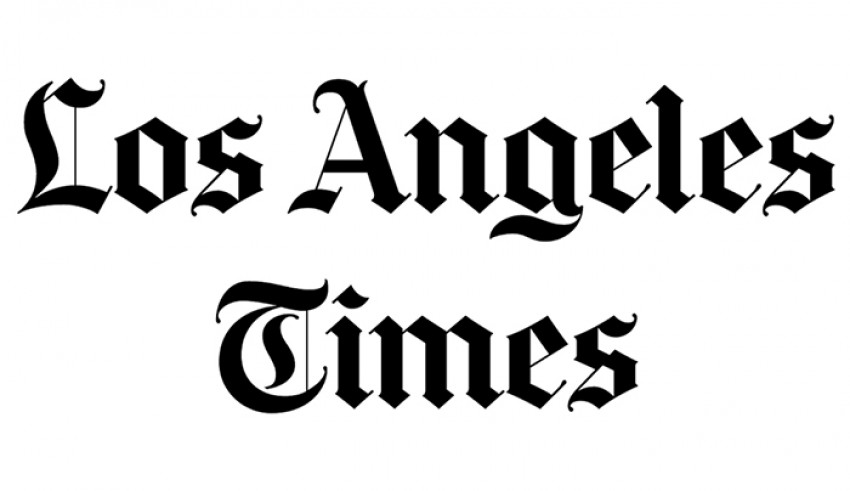 Monday saw a committee of Los Angeles Times’ newsroom employees taking an initial step to form a union by asking the National Labor Relations Board to hold an election. Some 40 journalists had taken some pain to have the NewsGuild-Communications Workers of America represent the newsroom in collective bargaining earlier this year too. The election filing, made by the guild on behalf of the Times employees, comes after years of steep declines in print advertising, staff cutbacks and management turnover. The election is expected to be conducted next month and will be overseen by the NLRB.

In a statement on Monday, as well as in a letter to colleagues, the Los Angeles Times Organizing Committee said the group has filed with the National Labor Relations Board for an election to have the NewsGuild-CWA represent the newsroom. A vote is expected in January. “We have a strong majority of union authorization cards from the newsroom and that number continues to grow,” the statement said. “With such substantial support, we’d like to take this opportunity to formally ask tronc to voluntarily recognize our union.”

“The Los Angeles Times is a great paper, and it will only be better with a democratic newsroom,” said Bernie Lunzer, president of the NewsGuild-CWA in Washington, D.C. “This is a chance to have a seat at the table.” Ross Levinsohn, the publisher of The Times, declined to comment.

The NewsGuild, formed in 1933, represents 25,000 journalists, including reporters, columnists, copy editors, graphic designers, photojournalists and others. The Times is one of the few major U.S. newspapers whose journalists are not part of a union.According to the NLRB website, L.A. Times press operators held a separate union organization election last week on whether to decertify their union. Preliminary results showed that 85 of the newspaper’s 90 press operators voted in an election that ended Nov. 30. Of those, 50 workers voted to stay with the Graphic Communications Conference/International Brotherhood of Teamsters union while the remaining 35 voted against.