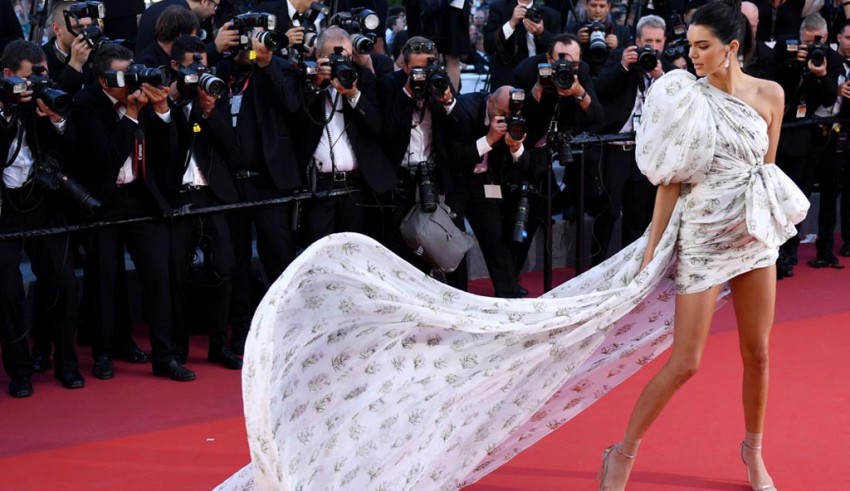 Cara Delevingne came in on the second spot on the list, with over 40 million fans, less than half of what Kendall has. She is closely followed by number three on the list, Gigi Hadid. At a similar age as Jenner, Gigi Hadid has a fan base of over 37 million followers.

Gigi Hadid’s younger sister, Bella Hadid, 21, managed to secure the fifth position on the list, having almost 15 million followers. She is closely followed by the Lip Sync Battle USA co-host Chrissy Teigen who has 14.6 million followers on Instagram.

Kendall beats fashion legend Gisele Bundchen off the top spot, as the 37-year-old Brazilian beauty has been pitted in seventh place with a fanbase spanning just over 13 million. But this is not the first time Kendall has knocked Gisele to the number one position, as she recently topped Forbes’ World’s Highest Paid Models List 2017, which is a title Gisele has held for 15 years since 2002. Kendall also is the top pick for the model with the most liked picture of all time. The picture in question was put up by Kendall herself in June in a checkered bathing suit and crop top, putting her entire slender stomach on display. The picture got her 4.5 million likes, which remains the highest for a model at the end of 2017.