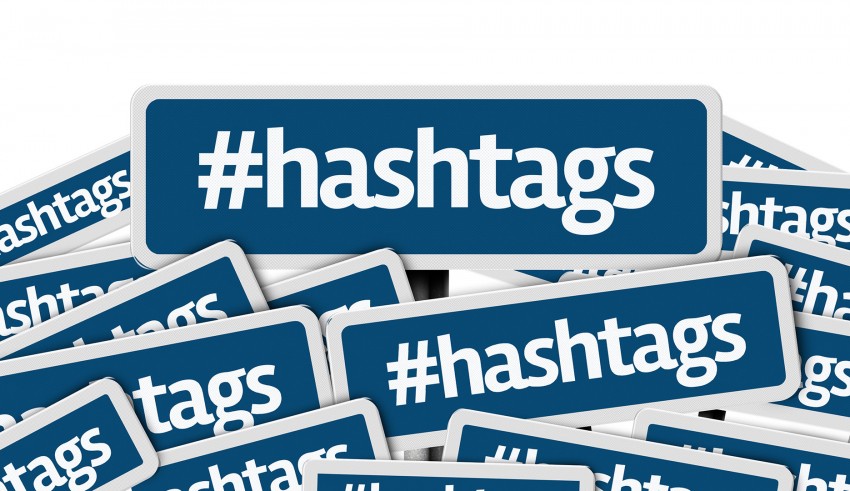 Hashtags have become all the rage now in social media. Everyone is using them to become a part of a global scenario. It basically creates an archive on the social network of all the posts with the same hashtag, giving your post a higher chance of being discovered. A trending hashtag can also become an important tool of marketing for brands. A trending hashtag can make the brand more discoverable, sometimes giving it a much needed boost in popularity. There are many brands who invest heavily into analysts who research into the trends of social media and help to sway the picture into the brand’s favor.

When it comes to Twitter, hashtags play an important role in helping the brands getting discovered. They also help in encouraging engagement of the users into the brand. When a brand introduces a new hashtag, it tries to increase the reach of the post by making it easily discoverable. However, like anything else, there are some do’s and don’t’s associated with hashtags too.

1. Making your Hashtags easy to remember and spell

When it comes to a hashtag, you should remember that it has to be a string of common words at most. There should not be any chance of errors in spelling. A slight change might make the wrong hashtag trending.

2. Be Realistic and Organic

Your brand’s slogan does not necessarily connect with everyone else. The hashtag that you plan to introduce as an association with your brand should be something that fits in naturally with people and has an incentive in itself for people to use.

When it comes to your hashtag, don’t just jump into making a new one. Research on what people are already using in posts associated with your brand and capitalise on the already established image of your brand.

4. Make it a Two-sided Relationship

People often expect something in return when they give in to using your hashtag. It could be an actual giveaway or something as simple as a retweet. Just anything that would make the user seem special in a crowd of millions.

Partner with influencers who can help your hashtag gain exposure and increase its visibility.

In a single tweet, one or maybe two hashtags are sufficient. Increasing them would not only waste the characters but also make it more confusing.

2. Expect your Brand’s slogans to be your hashtags

A hashtag is something that fits in naturally with the tweet. Your slogan might not always do the job. It would only feel forced.

3. Expect People to use your hashtags without incentive

A good hashtag will automatically indulge people into joining the conversation.

4. Forget to give reasons behind your hashtags

People need to know why you chose that particular one among a whole array of hashtags. Communicate the message that you wish to share with your hashtags.

5. Use all CAPS LOCK in your Hashtags