May 18, 2022
6NewArticles
Home Peppy Do Men Gossip More Than Women? 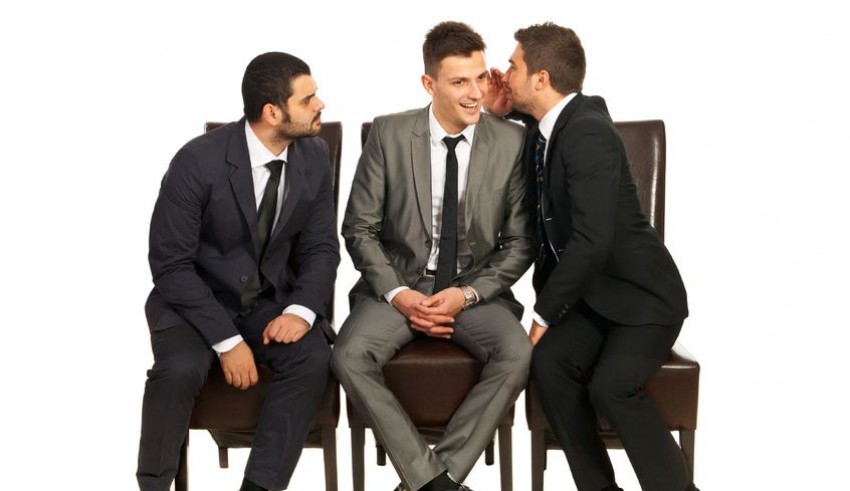 Gossip has long been associated as an activity that is related to women. When someone says the word gossip, a woman whispering is what comes first to the mind. However, you might have noticed that your neighbor, a guy, might have the news of all the members of your housing community. There are some times when we notice that men also indulge in the grapevine just as much as women. A recent study indicates that men are more likely to indulge in gossip just because it gives them a topic to talk. According to the study, more often, men talk just for the sake of talking. However, we have also observed that men are not quite as expressive as women. One can argue that their emotional state is different, but it all boils down to the fact that men like to talk but sometimes, it is not what they want to say.

Model and actor Tanvi Vyas has a mixed take, as she says, “I have come across all kinds of men in my life, and it’s difficult to categorise them into broad categories. There are a few who are introverts, and hardly speak. Then there are men who, even if they talk a lot, talk well and make sense. They can convince you pretty easily. One of my male co-stars in my upcoming film talks so much that it would surprise anyone. He would comfortably beat even the most talkative of girls!”

Television actor Vipul Roy, though, has an entirely different take. “I think men are the best when it comes to paying compliments. Else, how do they win over their lady love? Unless he has a good sense of humour and is good with words, would any intelligent girl in today’s age fall for him? Besides, what’s wrong in being a chatterbox? In today’s times, everyone wants to flaunt his best qualities, including intelligence. If I am speaking something sensible to showcase my hold over a particular subject or while spending time with friends, why would the number of words spoken by me matter? Women are as intelligent as men and they won’t fall for any guy who doesn’t have clarity of thought. As for gossiping or bitching about others, women definitely do it more!”

Collegian Rahul Joshi probably sums it up best, as he says, “It’s difficult to say who is more talkative. I have seen guys who can go on and on, and bore everyone to death, and it’s equally true for a few girls as well! And everyone loves gossiping about something spicy, isn’t it? But I feel girls tend to gossip for longer periods. Otherwise, there isn’t much of a difference.”

It does not matter what anyone believes, there will always be two sides to this coin and each one would say that the other gossips more.