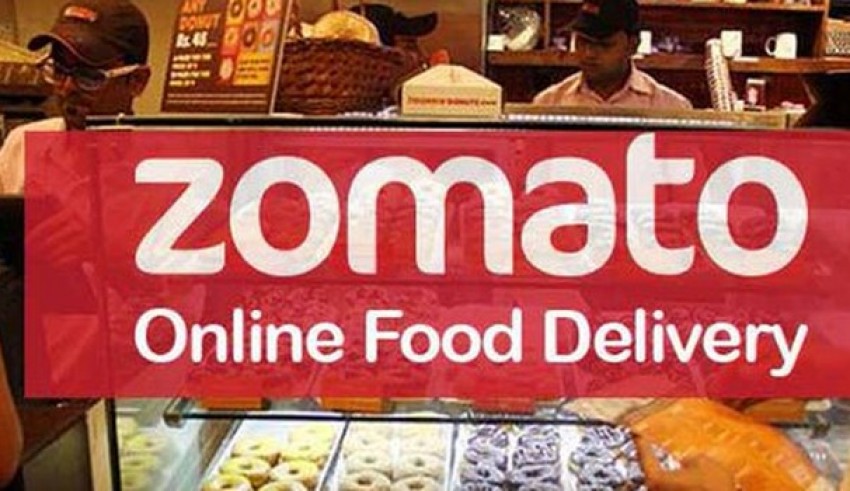 Zomato is one of the most popular Indian restaurant search platform and is known for its interesting and creative ad campaigns and promotional offers. However, their latest ad campaign has left them in trouble. The search platform tried to show their cheeky humour with the campaign but it landed them in trouble. Social media has pressurized the platform into apologizing and taking down the ad campaign. These hoardings were put up in Delhi and NCR and while it had a lot of a negative response, it also garnered a lot of positive views. However, the negative views slammed Zomato into taking down the advertisement. Zomato ‎CoFounder, Pankaj Chaddah tweeted saying, “Hey, while we didn’t mean to, we can see why it can be offensive to people, and we apologize for it. We will take this ad down with immediate effect.”

One of the posters was the one which got a mixed response. It had puns on local cuss words which were actually meant as short forms for foods. Some of the youth loved the ad and shared the puns and wordplay while there were some who took offense to the ad and complained that the ads were shameful. Author Suhel Seth took to Twitter and castigated Zomato and tagged Information and Broadcasting minister Smriti Irani and Advertising Standards Council of India. He tweeted, “Shame on you @ZomatoIN ! Absolutely shameful what you’ve attempted to do. Your investors should be sickened by your behavior! @smritiirani : this is outrageous. @ascionline”

Zomato is killing it with their hoardings. Neat 👍🏻 pic.twitter.com/WTYfw4DJkS

What do you say to such a sexist ad….young brands should set an example and not display complete insensitivity to 50% of the population… legitimizing the wrong increases and justifies crime against women. #Sexist advertising #Zomato pic.twitter.com/oVJsmaemwK

“The thought process behind the campaign was to leverage outdoor media to catch attention, deliver the key message around online ordering, and create a recall. We’ve just gone live with several of these creatives and we are excited to see how well they have been received. This ad campaign is largely focused on building further awareness about our online food delivery business. While it’s still early days the response to the campaign has been largely positive”, said Pramod Rao, Head of Content and Marketing, Zomato.