November 29, 2022
6NewArticles
Home Lifestyle When I Was Short Of Words 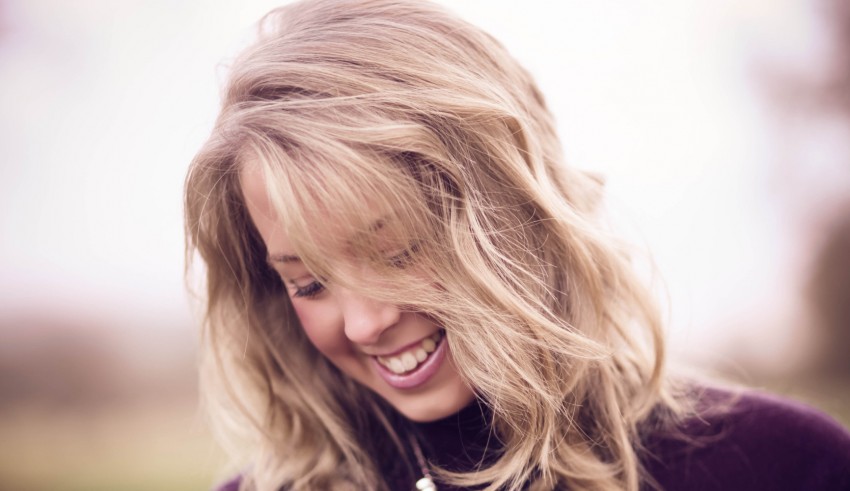 Writing is an art. We speak and write for others otherwise there is no necessity to speak or write.  For a writer, there are always spontaneous thoughts and if penned down instantly, can become a part of your write-ups otherwise certain golden thoughts are lost forever not only for you but for the readers who love you and you may not get back those ideas.

Most of the time, we write to taste life in the moments and later on to review of the past course of events or period of time.

In poetry, only the complete couplet of two lines could make understand the listener or reader as to what the writer wants to convey about his thoughts.

I write differently from what I speak and think but that does not mean that all this takes me into deepest darkness.  The moment will come when some new thoughts will be flashed in your mind to make best out of the lot which you have already written.

I had a memory in my mind of the 90s, when I had composed a number of couplets in Hindi, Punjabi and short write-ups in English. It happened so that two couplets in Hindi, I could not complete for months together perhaps because of short of words compatible to my .thinking which were directly or indirectly related to relationships.

One was – Maut Ko Jis Ne Kareeb Se Hai Dekha – Death who has seen it very closely which I could complete it only when one of my cousins was admitted in Trauma Ward due to severe jaundice attack and our family doctor has declared that he will die after six months if he consumes liquor during this disease. Exactly, after six months he was in the hospital and died before my eyes. Then, instantly I could complete the couplet as  Laksh Zindagi Ka Kuch Nazar Na Aaya – Could not have any vision of a life.  At that time, I could realize my relations with my cousin and ours with the aim of life on this planet earth.

Another couplet was – Kishto Mein Rishta Kuch Is Qadar Badh Gya – Relationships developed in dribs and drabs could only be suffixed with the next line as – Rakha Chori Ka Aur Khoon Ka Bataya – Kept it as secret but shared it as blood relations.

Frankly speaking, it is your imagination in thoughts which word followed by the world of words till it becomes a power. There is always something delicious about writing the first word or first sentence of a story or first line of the couplet. But at that time you never know where they will take you when you finish it. If you have learned the art to handle your ideas, surely you have a dozen.

No doubt the role of a writer is not to say what we can all say but what we are unable to say. But write what you know as that will leave you with a lot of free time.