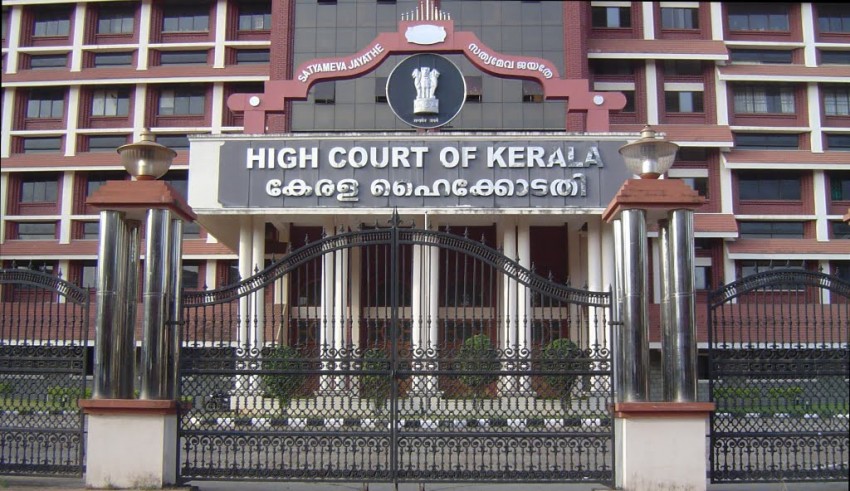 On Friday, Kerala High Court turned down a demand by the Central Government for a stay on order to allow the screening of ‘S Durga’ or ‘Sexy Durga’ at the 48th International Film Festival of India (IFFI) that is ongoing in Goa. The eight day long festival began on Monday. A division bench in the Kerala High Court declined the stay after hearing an appeal filed by the Central Government that challenged the decision of a single-bench’s order. The single bench’s order had come in on Tuesday, a day after the festival began. The Central Government had questioned the order by the single bench, contending that the allowing of the screening of the movie at the IFFI ‘is likely to upset the whole arrangements.’

The Central Government had alleged that the single bench’s decision, to overrule the contention that the petition was not maintainable, was in error as the high court had no jurisdiction. They argued that the petition cannot be heard in Kerala as the film festival is in Goa and the decision by the ministry was taken in New Delhi. The Court, on the other hand, argued that the place for the shooting of the movie can be considered within Kerala as the certification for the movie was obtained at the regional office of the CBFC in Thiruvananthapuram. The single bench had assumed jurisdiction on the basis which became an error on their part as the CBFC certification does not have any nexus with the case.

The single bench issued the order after the director of the movie challenged the exclusion from the IFFI. It was argued by the ministry that the movie does not have CBFC certification and that there were complaints that the film offends religious sentiments as ‘Durga’ is a principal Hindu goddess. While ordering the ministry to allow screening of the movie at IFFI, the court had pointed out that a CBFC certification was obtained for the movie later on by changing the title to ‘S Durga’.