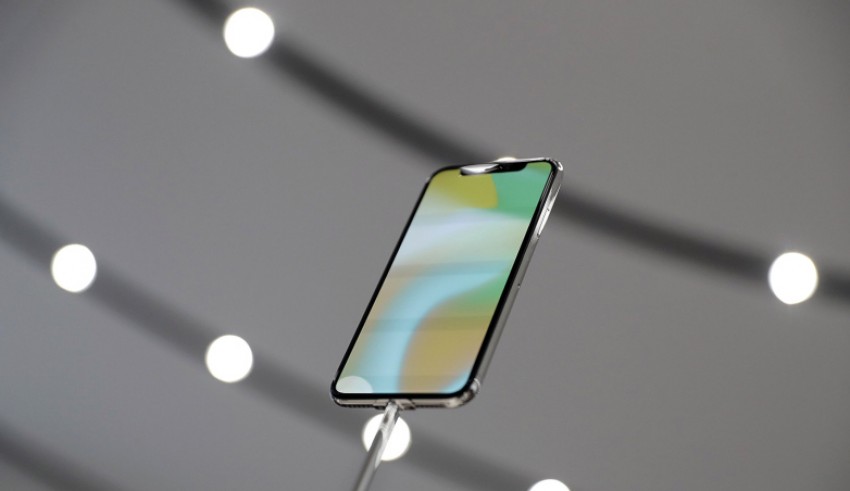 Apple announced one of its most complex lineups for the iPhone this year, with the iPhone 8, iPhone 8 Plus, and the iPhone X. KGI Securities’ analyst Ming-Chi Kuo has made some predictions, which if true will mean that the complexity of the lineup next year will remain the same. According to the latest report by Kuo, all the three iPhones in 2018 will feature a full-screen edge to edge display with the ‘Notch’ along with a TrueDepth camera, which is the feature behind the FaceID, just the same as we have now in the iPhone X.

According to the report, the three models of the iPhone next year will come in three different display sizes, 5.8 inch, 6.1 inch, and the 6.5 inch. The 5.8 inch display size will have 458 pixels per inch, while the 6.1 inch and 6.5 inch will have 320 to 330 pixels per inch and 480 to 500 pixels per inch respectively. Kuo predicts that the model with the 6.1 inch display will feature an LCD screen, targeting the low-end to mid-range markets. The price of this model has been predicted to be between $649 to $749 in the United States of America.

“Two new OLED models target high-end market; new TFT-LCD model aims at low-end & midrange markets: We believe the major hardware difference in the two new OLED models is size, in a bid to satisfy various needs of the high-end market. The new TFT-LCD model will differ significantly from the OLED models in hardware and design specs (for instance, the PPI will be lower). The primary selling points of the TFT-LCD model may be the innovative user experience of an integrated full-screen design and 3D sensing with a lower price tag (we expect it will likely be US$649-749),” Ming-Chi Kuo said. He also said that the iPhone trio of the next year would not have any production delays like they had this year.