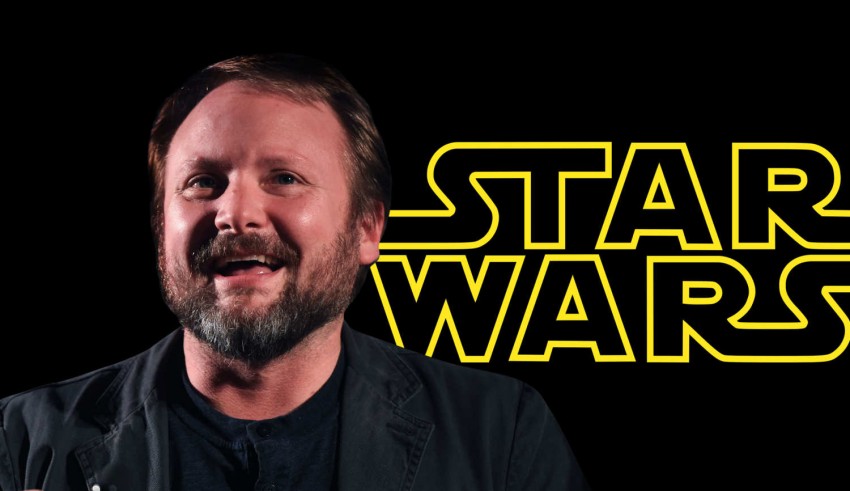 There is talk on the grapevine that it was Rian Johnson’s work as a director and writer of ‘The Last Jedi’ that convinced Disney and Lucasfilm to let the director return to the Star Wars Universe. Both Disney and Lucasfilm confirmed that Rian Johnson will be creating another ‘all-new’ Star Wars trilogy. The first movie of the trilogy will be directed and written by Rian Johnson, although Lucasfilm has not yet announced a timeline for the movie. The excitement about this trilogy is that although it will be based in the same universe, it will be separate from the Skywalker saga and will introduce new characters from a corner of the galaxy that Star Wars lore has not yet explored.

Rian Johnson will be joined by a long term collaborator of his and producer, Ram Bergman. The main attraction of this trilogy will be its separation from the Skywalker saga, meaning that the story will not revolve around the characters in the Original, Second, or current trilogies. The director and producer describe Star Wars as the greatest modern mythology, saying that they felt very lucky to be a part of the crew that contributed to the legend.

The sequel to ‘The Force Awakens’ will hit the theatres on December 15. Episode VIII, The Last Jedi, is the second movie in the current trilogy. Hamill is set to return as the iconic Luke Skywalker character, John Boyega as Finn, the late Carrie Fisher as General Leia Organa, Adam Driver as Kylo Ren and Ridley as Rey. The last movie in the current trilogy, Episode IX, has a release date of 2019. There are rumours that the first movie of the next trilogy, which is to be created by Rian Johnson, will hit the theatres in 2020, giving Johnson ample time to create a new storyline within the Star Wars Universe.