May 18, 2022
6NewArticles
Home Peppy Earth Will Become A Fireball Before 2600 AD: Stephen Hawking 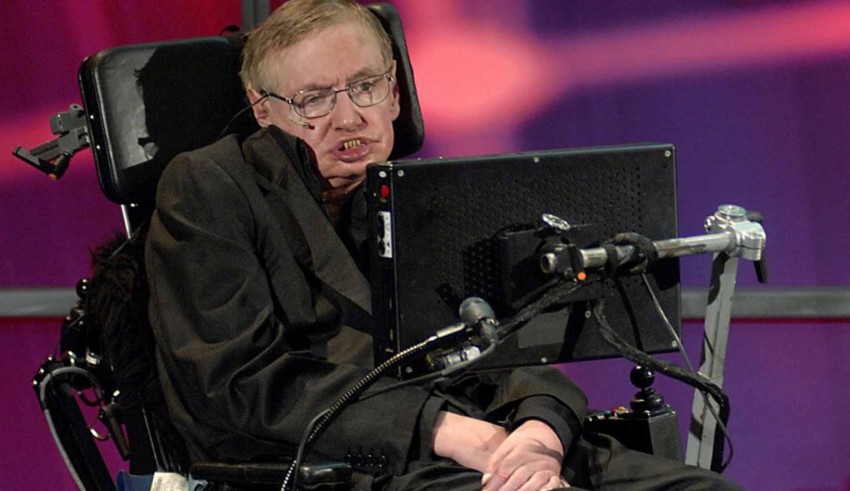 Professor Stephen Hawking is one of the most famous scientists in the world. He is renowned for his theories of the cosmos and time. His intellect has been accepted as world’s greatest. He is a physicist whose name is spoken in the same lines as Einstein and Newton. He gave the world a shock when he said that our home planet Earth will turn into a giant sizzling fireball in less than 600 years. He warned everyone that the human race will perish on Earth itself if the population keeps growing at the current rate and we keep consuming power at the current rate.

Professor Stephen Hawking said that to ensure the survival of the human race and to make sure that the species continues to thrive for a million more years, we should start looking at alternative planets to call our home. He said that the human race must ‘boldly go where no one has gone before.’ At the Tencent WE Summit in Beijing, Professor Stephen Hawking made an appearance through video conferencing and appealed to the investors to back his plans for space travel. He urged them to make a decision soon as it would take time to build the infrastructure and travel through space as well.

Professor Stephen Hawking suggested that we look at other stars with solar systems which could have habitable planets just like Earth. He said that there is hope of finding a planet like that in the solar system of Alpha Centauri, the closest star to our solar system. There is belief among other scientists as well that the star may host planets with conditions much like Earth. Professor Stephen Hawking is backing the venture, Breakthrough Starshot, which promises to reach the solar system, using a tiny aircraft, within two decades at the speed of light.