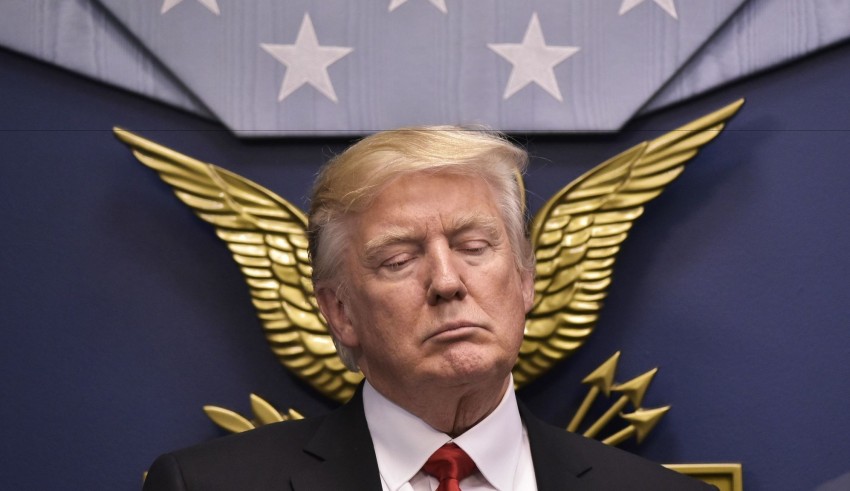 A Federal Judge in the District of Columbia blocked President Trump’s ban on transgender troops. As a result of the block, the ban could not take effect. The judge claims to have found evidence that the ban was not driven by genuine concerns regarding military efficacy. She said that the evidence lies in the tweets of President Trump himself on his Twitter handle @realDonaldTrump. This is the latest case in which President Trump’s tweeting habit has come back to haunt him in court. There have been concerns that his habit of tweeting everything in real time could have dire consequences, not just on himself but on the presidency as well.

Twitter is not the problem. The problem is Trump’s excessive and impulsive sharing habit. Presidential statements are carefully written and vetted for by staffers. The language in them is changed multiple times to avoid any legal problems. But there is no such check on Trump’s impulsive tweeting. However, some of his supporters see this as an upside to transparency. When Trump tweets, there is no media ‘filter’ involved. He gets his message out to his people directly.

In the latest transgender ban case, Judge Colleen Kollar-Kotelly wrote that the abrupt policy announcement on Twitter lacks “any of the formality or deliberative processes that generally accompany the development and announcement of major policy changes that will gravely affect the lives of many Americans.” A couple of weeks earlier, another judge, Judge Derrick Watson, blocked the latest travel ban after a lawsuit was filed which claimed that the travel ban discriminated against Muslims. While the Justice Department argued that there was no evidence to support any such claim, the judge cited examples from Trump’s tweets as evidence, in which Trump had said that he “has never renounced or repudiated his calls for a ban on Muslim immigration.”