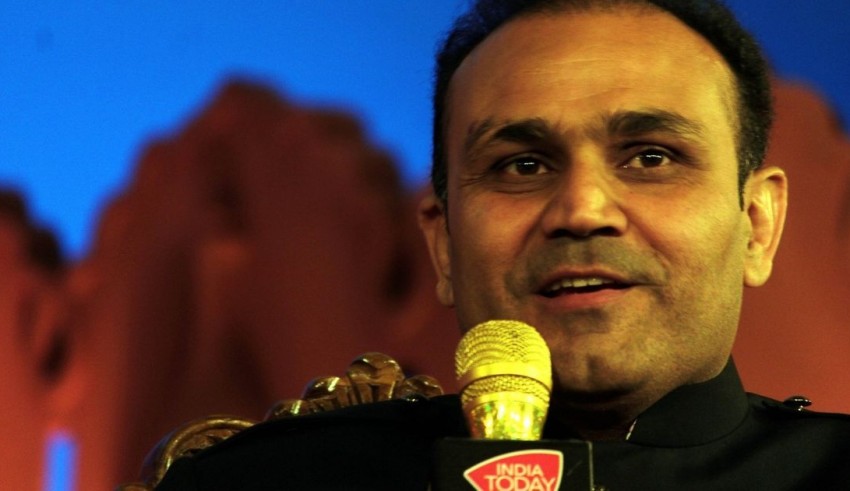 The Delhi District Cricket Association (DDCA) inaugurated the Virender Sehwag Gate at the Feroz Shah Kotla Stadium in New Delhi on Tuesday. At the event, Sehwag said that it was a great honor for him to have a gate named after him at the same ground where he started his journey to become a great cricketer. He reminisced about the days when he used to walk through the same gate during his early days every day to practice. Sehwag remarked on the fact that the gate will serve as an inspiration for all the cricketers who played in the district as they would also aim one day to be great enough to have gates or pavilions named after them.

Virender Sehwag became the first cricketer to have a gate named after him in the state, and he regretted that his mother and wife could not be there at the event since they are not well. He talked about how a young cricketer would start his journey from U16, U19, U23, to go on and play the Ranji Cup and then one day represent the country in International Cricket. Sehwag said that the gate would serve as a constant reminder for all the young cricketers so that they are reminded everyday that one day it could be there name that is up on some gate or stand.

No one deserves it more than u @virendersehwag !! U r the first one n hopefully many will follow ur lead and will b honoured 👍👍🏏!! pic.twitter.com/3q94a7oGQU

Madan Lal, the head of the DDCA Cricket Affairs Committee remarked on the fact that Virender Sehwag has been a game changer for Indian Cricket and called him the reason why India won so many matches. He said that the Virender Sehwag gate is the first of many initiatives that the committee plans on undertaking to recognise the contribution of various cricketers to the DDCA. He said that a separate committee has been formed to recognise all the players and assess which parts of the stadium should be named after which player.