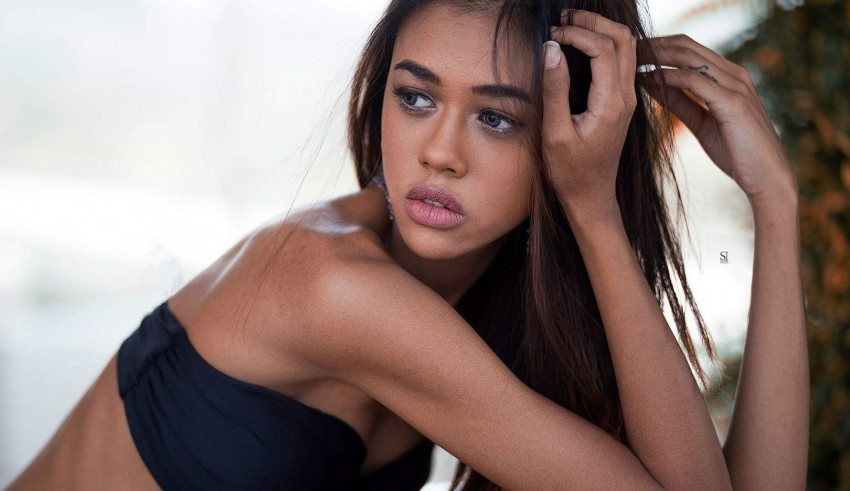 Summer Jacobs hails from Pune and has just recently concluded the World Supermodel India 2017 paegent in Mumbai. With more than twelve thousand followers on Instagram, the young model has also won the Campus Princess Pune in 2016. She is aiming for the MTV India’s Next Top Model title now and there are evidences in her Instagram profile to suggest that she might actually bag the title for herself. With an all natural body, she believes that she deserves the world even if it means that she would have to give it to herself. With an attitude like that, there is nothing that can stop her from achieving the highest titles.

India’s Next Top Model season three is a show where the fashion gets tough. From the beginning, it was clear that Summer Jacobs was highly underestimated by everyone. Airing on MTV every Saturday at 7, the show gave her the chance to work with some of the most esteemed photographers in the industry. Summer Jacobs worked hard and with every moment, even though her struggle got harder, she strived to achieve what she had set out her mind to. With a booming model career, she has travelled various parts of the world, including dream locations like Macau.