May 18, 2022
6NewArticles
Home Entertainment Did Vanessa Fake Wardrobe Malfunction On Dancing With The Stars? 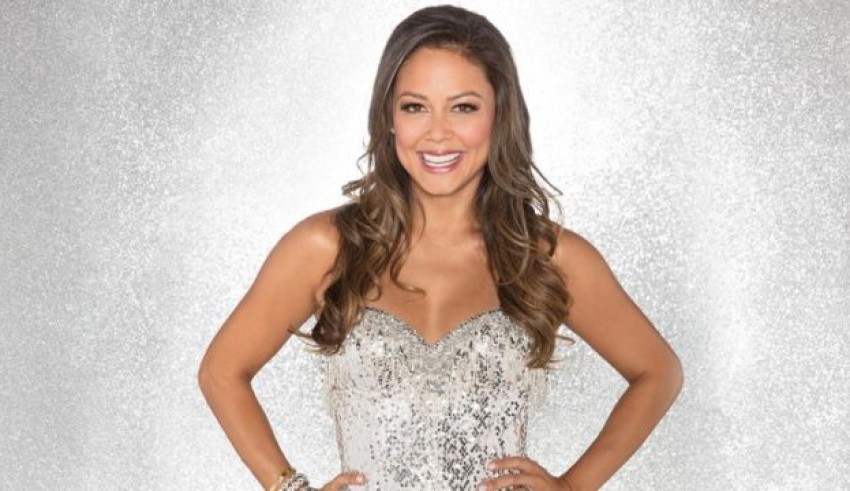 Vanessa Lachey has proven that she is a rock and a force to be reckoned with on Dancing With the Stars. She and her dance partner, Maks Chmerkovskiy, might have had their fair share of ups and downs, they have posed to be a serious competition for others, buried their hatchet, and are aiming to win the coveted trophy. If Vanessa Lachey wins this trophy, she would remain relevant among the news for another few months, and undoubtedly, she has got the skill to win the competition by a far berth.

During the most recent episode, Vanessa suffered a severe wardrobe malfunction when her dress ripped during her routine. There is much speculation that the wardrobe malfunction was intentional and not an accident. This was a speculation by many since the malfunction came at the exact moment when the cameras were pointed at her. Some of her fans believe that she had orchestrated the whole thing to gain some popularity and keep her name in the media. It is common for the stars in TV reality shows to do things to gain media attention, but there were doubts whether Vanessa Lachey would stoop that low. According to Star Magazine, Vanessa knew what she was doing and only did it to gain media attention and advance further into the competition.

It is difficult for the audience to imagine that Vanessa would intentionally essentially strip down on national live television just to get the people talking about her. But if she did do it intentionally, the world will finally see what her true character is really like. There were rumours that there were hurdles between the dance partners when Val grew tired of Vanessa’s diva behavior earlier this month but they seemed to have hugged out their problems in lieu of winning the trophy.