December 09, 2022
6NewArticles
Home Politics National 17-Year-Old Gets Sexually Assaulted In The Middle Of The Road In Mumbai 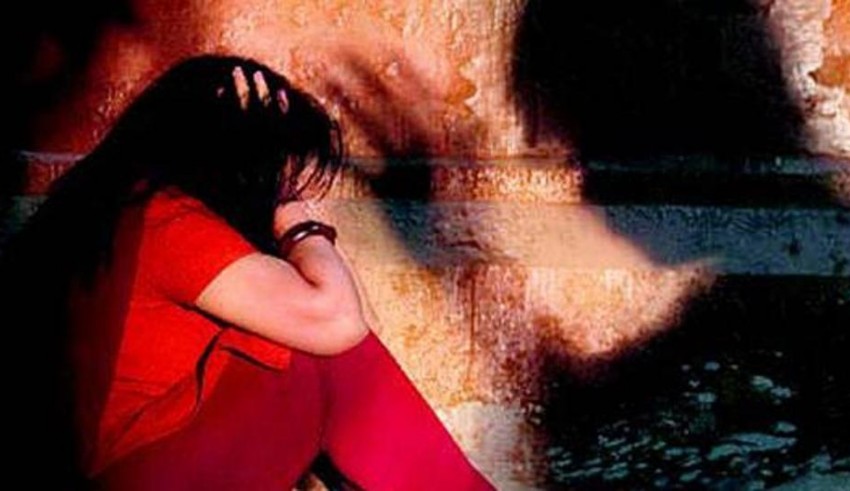 The crime against women has been raging on and even though there is a lot being done, the crime wave does not stop. There have been nation-wide protests against various crimes over the years but even today, there are thousands of women facing those horrors every day just in our country. That number is much higher outside the borders of our country. The punishments outside India are severe while the judgements in our country take a lot of time to provide justice to the victims. Women in our country are sexually assaulted under the very eyes of the public and yet there are very few people that come forward to help the victims.

The latest reported incident took place in Mumbai’s Nehru Nagar area, near Kurla in Mumbai. A 17 year old girl was sexually assaulted while she was on her way to her tuition class. On her way, a man started hustling stones at her. As she cried for help, the man seemed to have lost his temper and he came forward to hit her. There were many people on the street but unfortunately, no one came to her aid. The whole incident was captured on camera by a street camera. A complaint has been filed against the culprit at the Nehru Nagar Police Station, under Section 324 of the Indian Penal Code, under which the culprit is charged for voluntarily causing hurt by dangerous weapons or means, and Section 506 of the Indian Penal Code, under which he is charged for criminal intimidation.

Many cases have been registered by women who were sexually assaulted by men. There haven’t been much progress in those cases but even in the cases in which the culprit has been caught, the justice has not been swift. One of the things that keep our country from being one of the safest living countries in the world is that safety for women is not guaranteed in our country. If half the population in the country is not safe on the roads, then surely the road to success for our country would be half-paved too.