January 24, 2022
6NewArticles
Home Politics The Story Of A Girl Who Will Have To Seek A Fresh Visa To Study And Work In The Country She Calls Home 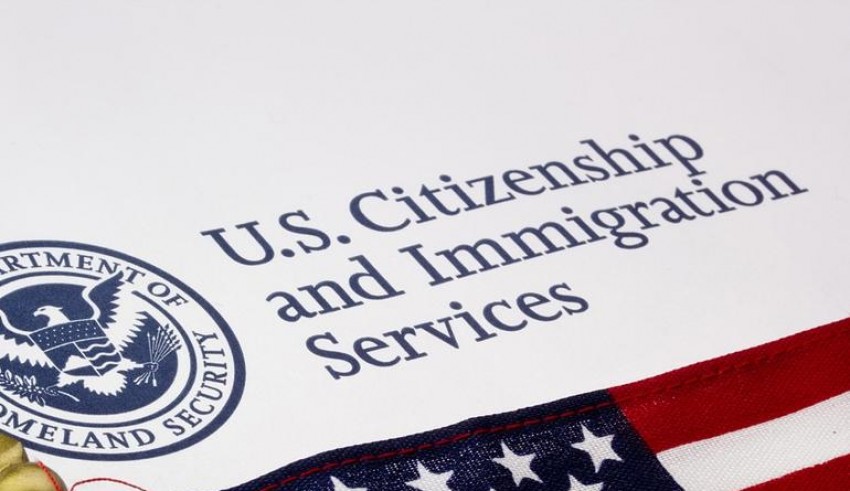 The issue of the H-1B Visa became one of major concern ever since Donald Trump assumed office this year. There are stories of many workers who have worked a greater part of their lives in the United States of America and yet their application for a green card is still under process. It is estimated that the USCIS receives more than 1,00,000 green card applications each year from populous countries like India. Out of them, only 5,600 are awarded with a green card in EB2/EB3 category. The applicant is not the only one who suffers the long waits. The children of the applicants suffer the consequences without any fault of their own.

Jahnavi Parikh is one of those many children who, through no fault of their own, are suffering the consequences of the long queues for the green card. Her father, Piyush Parikh, moved to Atlanta, Georgia in 1999 when she was two. Except for three years between 2004 and 2007, her entire education has been in the US and America is the country that has been her home for almost three-quarters of her life. She has been the topper of her class and yet she failed to secure any scholarship that American students can apply for, simply because her visa status was an H4 dependent child, which also does not allow her to apply for job assignments in the US.

Her problem does not end there. Next year, when she turns 21, she would no longer be viewed as a dependent child and will no longer be a part of her father’s petition for a green card as a dependent child.. Her father had filed a petition for a green card in 2009 but there has been no update on the file. Her status will be the same as any other international student and to continue studying further in the US, Jahnavi would have to seek for a fresh visa. If she wished to work in the US, her employer will have to file a non-immigrant work permit for her to work in a country that she has lived most of her life in.