January 25, 2022
6NewArticles
Home Politics National UP Police Gifts Helmets To Wives Of Husbands Driving Without One On Karwa Chauth 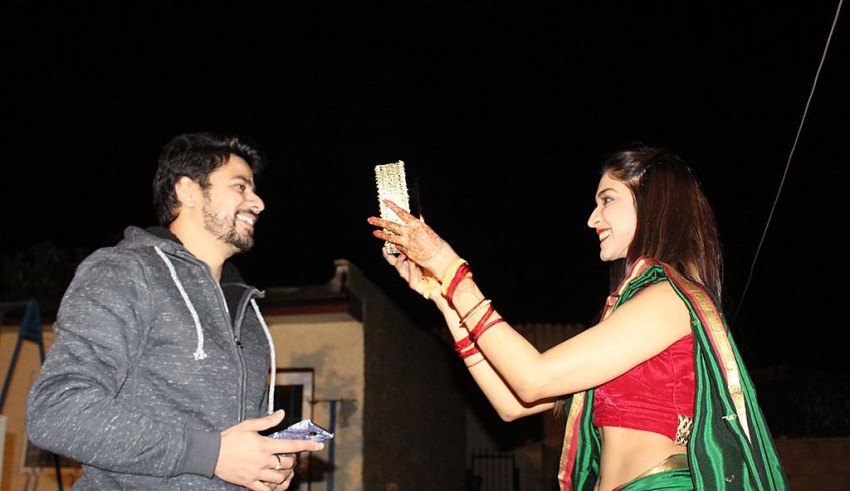 Karwa Chauth is celebrated across a few states in Northern India. It is a one-day festival during which women fast from sunrise to moonrise for the safety and long life of their husbands. Traditionally celebrated across Rajasthan, Haryana, Punjab, Himachal Pradesh, and Uttar Pradesh, the festival falls on the fourth day after the full moon in the Hindu lunisolar calendar month of Kartik. Sometimes, unmarried women also celebrate and fast during this festival for the safety and long life of their fiancés or desired husbands. The police in UP took a moving initiative this year by gifting helmets to the wives of the men who were caught riding two-wheelers without one on their heads.

Lucknow: On #KarvaChauth UP Police gifted helmets to wives whose husbands were caught driving without one pic.twitter.com/SRChqGdN6l

According to the Senior Superintendent of Police, Lucknow, Deepak Kumar, maximum deaths in India occur due to road accidents. In an effort to help prevent or lower this statistic in fatality, the police of Uttar Pradesh gifted the riders helmets and asked them not to drive without one. Although the police have made the wearing of helmets mandatory in all states of India, there are still some states where the rule is broken often. People tend to break some rules and regulations in areas where the fines are not imposed as strictly. In other areas, when caught, people ask the policemen to let them go without a fine by bribing them or pulling out favors from important and influential people.

Maximum deaths in India are due to road accidents. We gave them helmets asking them not to drive without one: Deepak Kumar, SSP Lucknow pic.twitter.com/jjtAXOairx

This move by the Uttar Pradesh police to gift helmets was a good thought and well-appreciated by everyone too. People all over Twitter appreciated the thought. However, one of them brought up the issue that even though the police made all these efforts, people will still make relaxations when it comes to following the rules. In some of the pictures clicked by reporters at the scene, happiness could be seen on the faces of wives of the husbands who were gifted these helmets. It was clear that they wanted their husbands to live long and prosper.