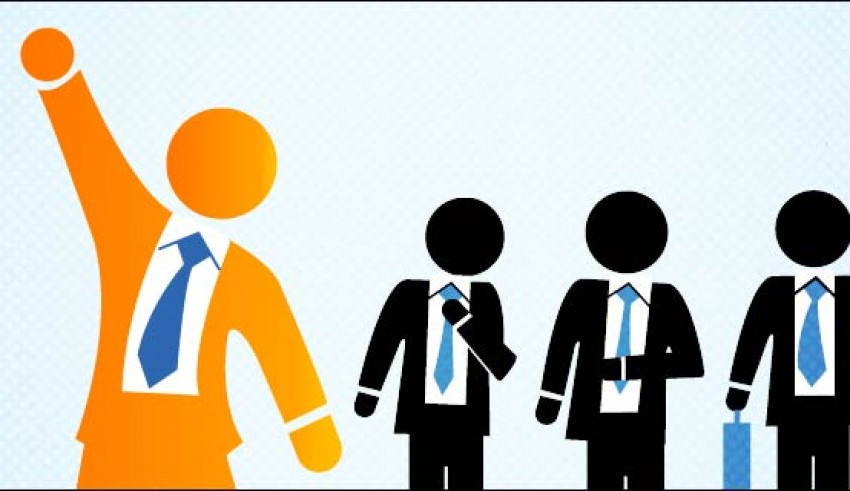 Vikas felt dejected and disappointed but true to his nature he thought of giving it one more chance. Not that he was against going to East but heart in heart he knew that a) he could add a lot of value to the company in this position and b) this position could be a window to many more senior management opportunities.

He sought a meeting with Ashish on a Saturday. Saturdays were good to have such a heart to heart discussion. It was an off day and that meant lesser distraction. They met at a club near Ashish’s house – the membership came free as a perk .“ Sir, I have a small request to make and after this request, I will respect whatever decision you take. Please let me handle this portfolio as an additional responsibility for half of the country and after three months if you find that I am not up to your expectations, I will immediately proceed to East. This will also give some time for the new person to understand and settle down in the organization and will also give me an opportunity to prove my self ” After a few discussions, Ashish thought that it was not a bad idea to experiment and he called the HR guy and shared his thought. The HR guy knew Vikas’ capability so he agreed without any further questioning.

Vikas came back very excited. He had to make this work and he had just 90 days.

All the announcements were made on Monday and the time started for Vikas. Being a veteran of channel management, he quickly gathered his team and shared his thoughts and plans for the next 90 days. His new team was very impressed with the freshness of the ideas and committed to giving their heart & soul. Knowing all the pain points of the field team, Vikas connected with all the departments and shared his plans regarding team and channel management. The solutions were already available, somebody just needed to unearth them. With these minor changes, the big burden of reporting by Sales Team was taken away and the reports were centralized and data with analysis was shared with the sales team on a daily basis. He quickly made other structural changes which brought more focus on large partners which contributed to 75% of the business. Another team was formed to take care of expansion of the business. He also struck partnership with companies in a similar domain to ensure that the customer gets more value for his money. True to his nature he worked hard day & night in making these changes and personally ensuring that execution & review was top class .if the work is interesting, time ceases to exist. 90 days just flew away and the time for review came.

Ashish invited the MD also for the review, and the presentations were put up. Vikas’ geography grew by 30% in the quarter as against the overall country which grew by 12 %. There was a jump of 25% in Channel satisfaction scores in Vikas’ India, whereas the rest of country was stagnant.  The internal team scores were also impressive. The consumer preference also improved a couple of points. In totality, all scores were very impressive. One could see a stark difference between rest of country and Vikas’ India.Though it was not a competition between Vikas and the other guy, all he wanted to prove was that despite lacking education from premier institutes, he had the capability to take up the role and deliver the best. And he was successful. Ashish being a thorough professional appreciated the spark in Vikas and promoted him to the new role.

This time Drona did not force his stature on Eklavya and asked for his thumb, but gave a fair chance to prove his worth. This time Eklavya was not judged on his background but was judged on his skills and merit.Times are changing and Eklavya also deserves to get his fair share.