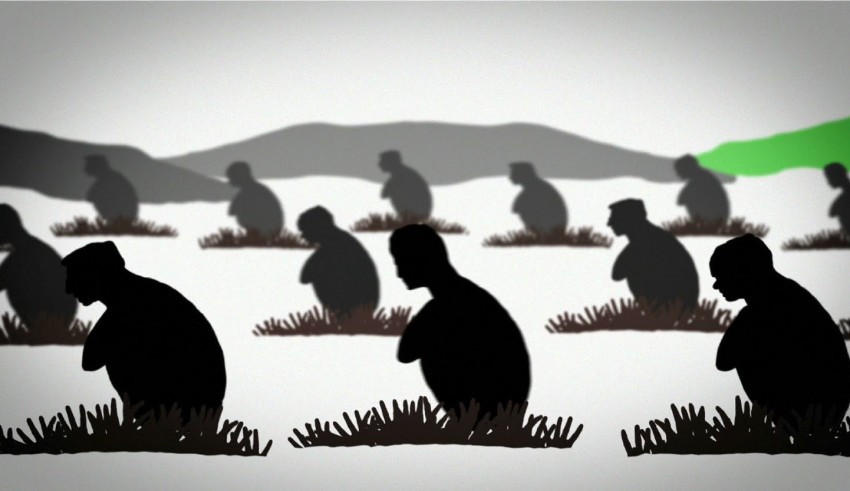 Open defecation is a huge hurdle in the government’s plan for a cleaner India-Swachh Bharat mission. The problem requires immediate attention from center and state governments as well as public awareness as well. The consequences of open defecation are known to all and everyone agrees on the plan to stop the problem. The question arises on the actual plan itself. There is not much a person can do to drive the point home, considering the economic condition of the people who are involved in the problem.

A village in the Solapur district of Maharashtra witnessed an incident which was quite sarcastic and wrong at the same time. There were reports that an IAS Officer allegedly shamed some of the women, caught defecating in the open, by garlanding them. Solapur Zila Parishad’s Chief Executive Officer Dr Rajendra Bharud was on a routine visit when a ‘good morning’ squad, comprising of self-help groups, NGOs, students and social workers, formed by the state government to keep open defecation in check, brought a few women in front of him. They were caught defecating in the open. The women were garlanded in the presence of Bharud after they agreed to get toilets built at their homes.

Photos were taken of the women being garlanded. Bharud denied that he garlanded the women, only that they were garlanded in his presence. He also denied taking any pictures, saying that the pictures were clicked by his colleagues. While he may deny any involvement, the situation doesn’t change that it happened in his presence and led to shaming and disrespect to the women caught in the incident. Even though Solapur aims to make itself open defecation free by 2018, the method used to do so is not respectful, in the very least right. Every one of those women is a citizen of India and they all enjoy the same rights to enjoy a life of dignity as the government official.