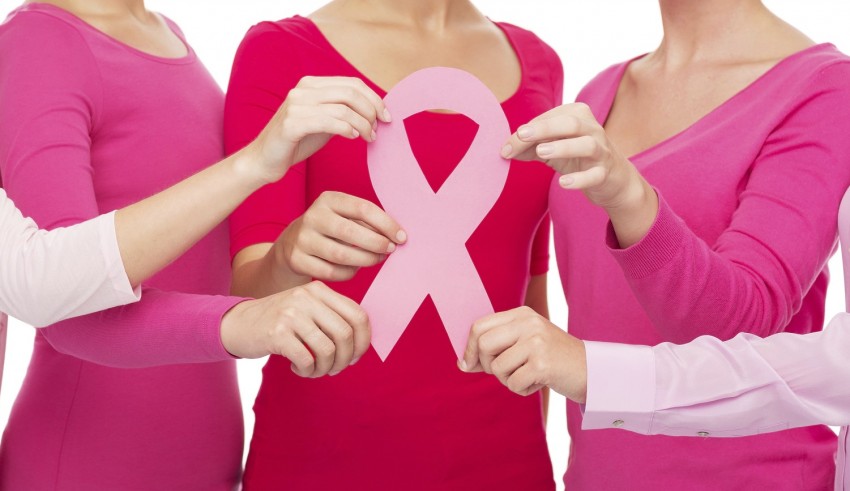 According to a study conducted by the American Cancer Society, breast cancer is the second leading cause of cancer death in American women, lung cancer being the first. Reports from the study suggest that one in every eight women is likely to have chances of getting breast cancer and more than 40,000 women in the United States of America will be killed by the disease in this year alone. It is also the most commonly diagnosed form of cancer among the women in the United States of America.

However, recent advances in the fields of medicine and chemotherapy have saved many lives, with reports suggesting that fatalities from breast cancer have dropped by almost 40% between 1989 and 2015, saving almost 322,600 lives over the period. The rate of diagnosis might have gone upwards over the years but there has been a noted drop in the fatalities caused by breast cancer. The leading factors that have caused the decline in the rate of fatalities are the advancements made in chemotherapy regimens, made in 1980s, and the introduction of new drugs like Tamoxiflen and Herceptin. The early detection of the cancer through mammograms has also been helpful in curing it in the early stages.

There has been a noted trend when it comes to the differences between the incidence, mortality, survival and screening of breast cancer between ethnicities in the United States, as well as between states. Non-Hispanic women are reported to have higher incidences of the cancer. Asian and Pacific Islander women have the lowest number of incidences and death rates of breast cancer. The death rate due to breast cancer among the Non-Hispanic black women was considerably higher than the death rate among the Non-Hispanic white women in the United States. This racial disparity was first noted in the 1980s, revealing that black women were not undergoing the screening and treatment advances as their white counterparts. The variation among the states is also quite high, with only 20% of the cases in the black women leading to death in Nevada to over 66% in Louisiana. Overall, it was noted that the death rate in the diagnosed cases of breast cancer in black women was 39% higher than that in white women.