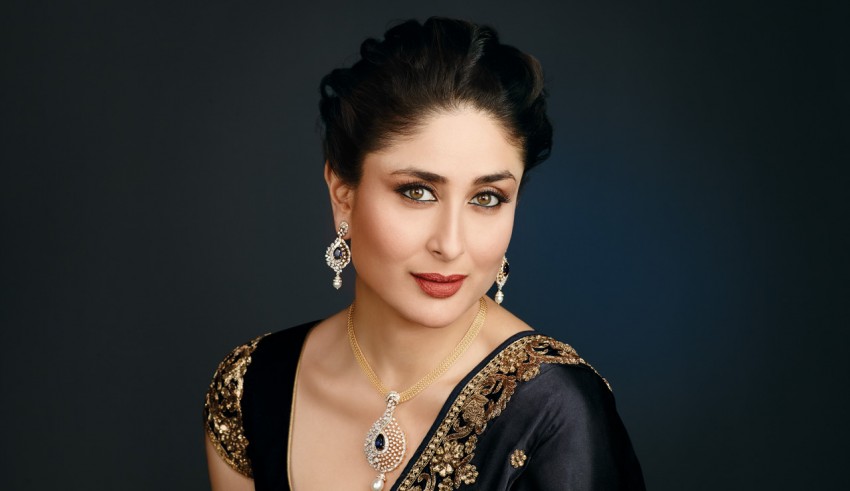 It has just been months since Taimur Ali Khan Pataudi was born and Kareena Kapoor has already begun getting back into shape. Reports have it that the 37-year old actress has been working out for over 10 hours each day for the past one week. Seems like Kareena is quite serious about shedding her pregnancy weight. A special Pilates machine has also been installed in her hotel room in Delhi. Rumours are that she has been spending over an hour on the machine every day.

Kareena is currently filming for Veere Di Wedding and in the movie, she has two different looks. A source from the movie reveals that she has been spending quite a lot of time in the gym too. The source mentioned that Kareena has been on the set of the movie for almost 14 hours on some days and follows up the day with workout sessions in the gym at night. Some people close to the actress also reveal that she has been spending almost 10 hours in the gym almost every day. There are also reports that suggest that Kareena has been on a strict diet which was designed by her nutritionist, Rujuta Diwekar.

Last one ☝️ promise ….this is soooo damn good for the entire body …some serious core work at play here 👈🏼 #andthenweyak @ithinkfitness

Tuesday terrific 🙌….don't let the gloomy weather get y'all …Gettin our work on at the gymmmmm🏃🏼‍♀️👍🏻💪🏻

The last time that Kareena Kapoor made the news with her workout sessions was back in 2008 when she shed a lot of weight and achieved the ‘Size Zero’ for the movie Tashan. She had dropped down to almost 46 kg at that time and was the first one to introduce the term Size Zero in India at that level. In an interview, Kareena Kapoor Khan mentioned it herself that she was more nervous about getting back into shape after the pregnancy than she was about the later stages of the pregnancy. She also said that she had to live up to her mantle of being the face of Size Zero in India.