May 18, 2022
6NewArticles
Home Business Twitteratis Wonder What Can be Faster than the Bail Vijay Mallya Got 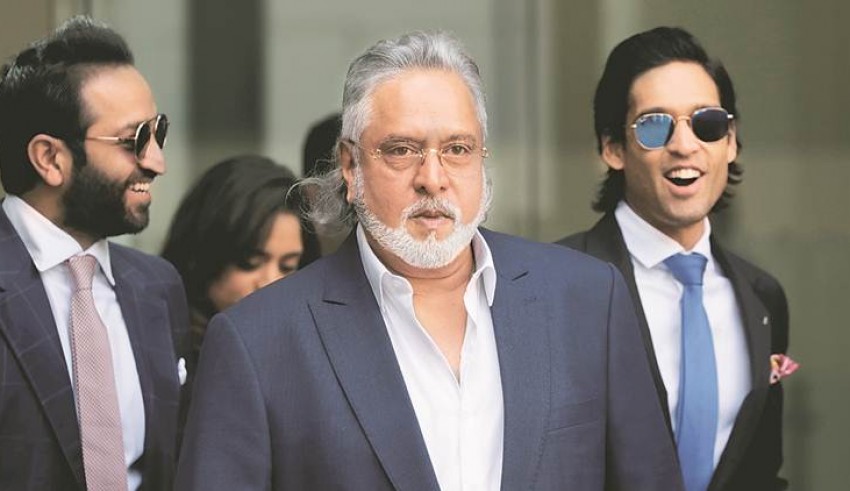 The Speed with which Vijay Mallya got bail after getting arrested every time is making twitteratis joke on this whole episode: Here are some of the most humorous ones:

The Moment I Completed The Tweet Vijay Mallya Has Been Arrested In London, He Got Released On Bail. 🙄😞😡😒 #VijayMallya https://t.co/geP9gXbfKJ

Just before I could tweet about #VijayMallya arrest, he was out! impressive speed of bail.

Judge smiled: you are one of us, bail granted! 😄

Teacher: What's faster than the speed of light?

Vijay Mallya gets bail within 15 mins and shows Honeypreet who is the real papaji.