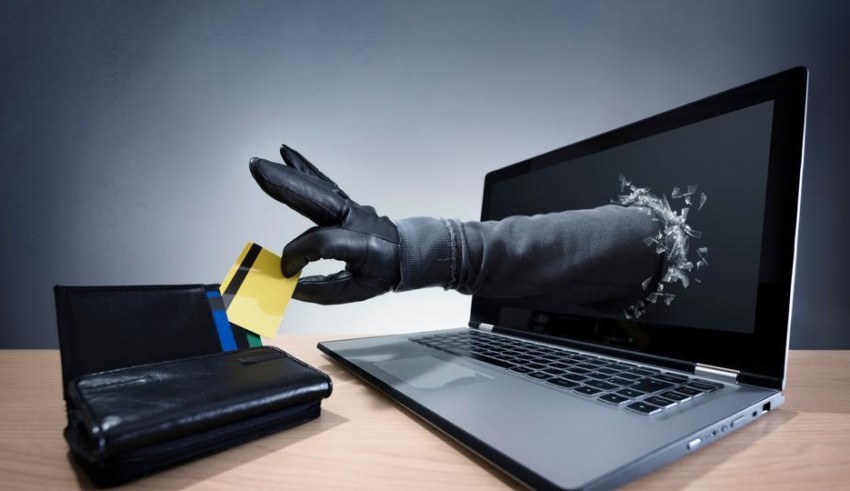 MobiKwik, the digital wallet platform, found out that Rs 19 crore went missing from their accounts on Tuesday. Even after thoroughly checking their accounts and records, they could not trace out where the money went. On Wednesday, the company filed an FIR in the case. The General Counsel for MobiKwik mentioned in the complaint that the money was supposed to be deducted from a customer’s account but instead was deducted from the company’s account. A complaint was lodged under Section 420 (fraud) and Section 406 (criminal breach of trust) of the Indian Penal Code (IPC). The case was referred to the Cyber wing of the Gurugram Police.

Anand Yadav, the head of the Cyber cell of the police, said that his team will be going through the records themselves and checking out all the details. They will also be studying the details of the case and currently suspect the involvement of the staff within MobiKwik itself. Yadav further added that at the current stage of the case, no conclusion could be drawn about the case. MobiKwik has assured its customers that their money and data are in no danger from anyone. However, they also added that they do not know who stole the money, drawing an uncertainty from their customers on trust issues.

There are reports of many cases of fraud being reported in recent times. The number of cyber cases registered in 2015 was 1923 and in 2016, the number reached a new high of 2270. This year, the number has reduced relatively to only 1260 cases till now. MobiKwik was launched in 2009 and the founders, Bipin Preet Singh and his wife, Upasana Taku, put in $250000 of his own money as an initial investment and Singh rented an office space in Dwarka, Delhi. What started as a closed wallet facility on a website, soon expanded to mobile applications and partners with many e-commerce websites to make their wallet as a payment option.