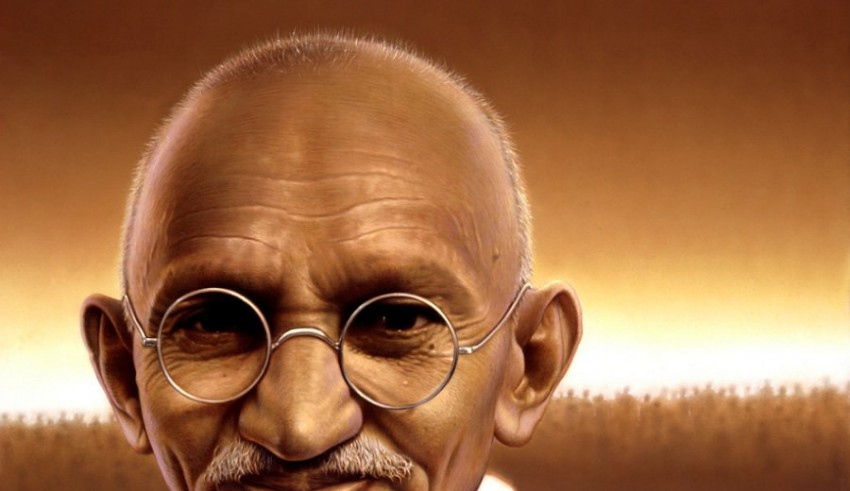 Ratan Tata believes that if malnutrition is reduced and is considered profit, then initiatives to improve nutrition increases the revenue and improvement in sanitation is considered cost reduction. According to Tata, a business model is most successful when the revenues increase and the costs decrease. This would mean that improvement in nutrition and sanitation would reduce malnutrition. It is well-known that India ranks among the world’s worst undernutrition, stunting and wasting levels in the world. Some studies even believe that India ranks worse than some of the countries in the sub-Saharan region of Africa.

Studies estimate that nearly 40% of the children in India are stunted. Poor sanitation have affected the effectiveness of nutrition initiatives like Integrated Child Development Services and mid-day meals. The lack of sanitation facilities in schools have contributed to a high rate of dropout of adolescent girls, many of whom are married early in life and lead to early pregnancies, having children with low birth weight and a stunted growth and high susceptibility to malnutrition. These children grow up to have low physical strength and cognitive potential, failing in the economic society and later unable to provide for proper food for their own children. The cycle continues until there is an intervention.

The Swachh Bharat Mission was launched in India two years ago on October 2. This was to honour the birth anniversary of the Father of the Nation Mahatma Gandhi. The Swachh Bharat Mission has come a long way but there is still a lot of work to be done. The aim of the mission was India cleaner than most Western countries. The Tata Trusts have served the nation for the past 125 years and when the opportunity presented to help the country with the government’s flagship program, they stepped in again. The philanthropic group has provided many services through the Tata Water Mission, contribution by providing 600 young professionals called Zila Swachh Bharat Preraks and setup of virtual classrooms. Tata believes that a cleaner India is what we owe to our future and our children.