October 23, 2021
6NewArticles
Home Lifestyle Health Vegas Shooting: Dealing With The Stress And Praying For The Victims 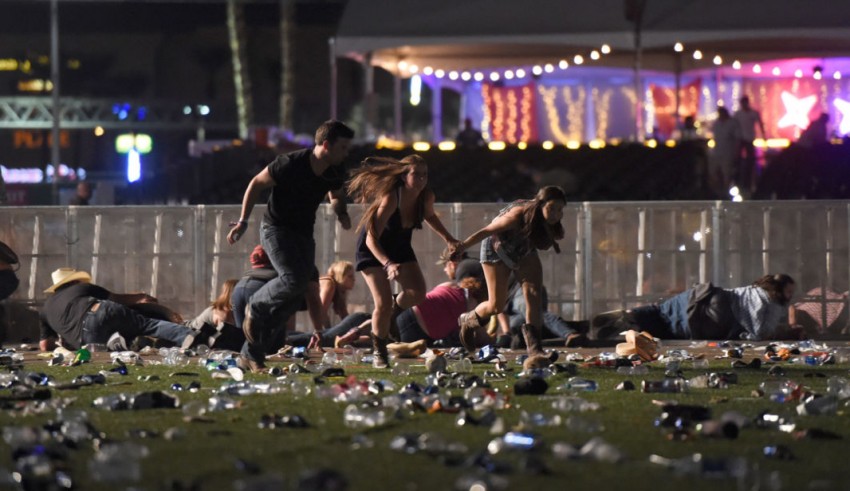 The mass shooting in Las Vegas has brought in a lot of stress. The devastation in the world brings out the humanity in a person and sometimes we just need a break from our lives to reflect upon death. While taking the break might turn out to be healthy for the mind, sometimes the reflection on death leaves the door open to anxiety attacks and stress. Anxiety can ruin a person’s desire to live. Anxiety is like a threatening storm which never really reaches its zenith but is always there. The threat of a budding storm makes a person too fidgety to do anything and since the threat is only in the mind, other people judge easily.

According to the National Institute of Mental Health, the United States of America is the most anxious country in the world, with over 50 million Americans feeling the effects of anxiety, panic attacks and phobias each year. The land of opportunity and dreams has been converted into a land of anxiety and mental disorders. Natural calamities and global and personal changes often spark up the fuse to a fear and restlessness. The technology does not help either. As we get surrounded by more and more technology everywhere, we become more connected to the world and the tragedies it houses within. This makes us more vulnerable and susceptible to the panic attacks.

It was only minutes after the shooting began in Las Vegas that it hit the headlines and people all over the world clutched their hearts in fear. The same happened when the hurricane hit Puerto Rico and left many people homeless and devastated. One of the best ways to get out of the anxiousness is to pray. It does not have to be to a God but it can be to the Universe in general, to energies and good vibes. Praying immediately would help. There is no point in delaying prayer. Specificity in prayer also helps along with praying in a group as it makes us more comfortable and open.